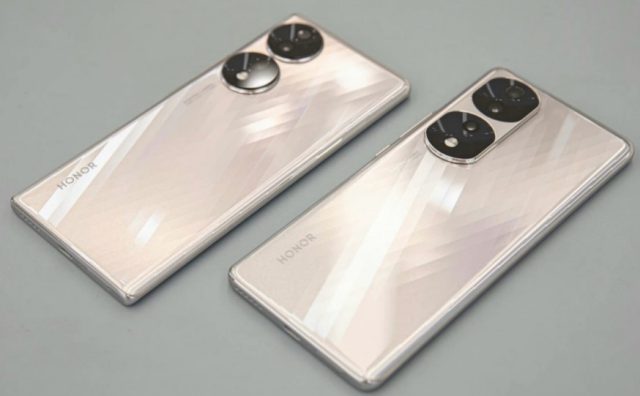 Honor, an electronics brand that recently returned to Romania, announced at the time of its relaunch that it has big plans for the next few months. The company has decided not to bring the Honor 60 smartphone series to us in the country, as it has been launched for half a year, and will soon launch the Honor 70 series. It will debut in China in the near future, and now we have details about the internal hardware of these models, after we have already seen official images with their exterior.

The Honor 70 series will integrate three models: a “standard”, a Pro model and a model that will tend to the flagship area, Pro +. These will be based on different chipsets, for each performance threshold. The standard model will use the new Snapdragon 7 Gen 1 chipset, while the Pro model will switch to Dimensity 8000 from MediaTek. Finally, the Pro + model will use Dimensity 9000, a new flagship processor from the Taiwanese chip maker.

Read:  Russia vs. Ukraine: How Putin's regime uses cyberattacks as a weapon

All three models will use BOE OLED screens, but the Pro and Pro + variants will integrate something more than the “standard” Honor 70: they will use variable refresh rates via LTPO technology.

In terms of cameras, all three Honor 70 models will benefit from the 54-megapixel Sony IMX800 sensor for the main camera, but the configurations will be different. The same goes for charging. The basic version will use a 66W charger, while the higher models will be able to be powered at 100W.

These details were revealed by the company before the launch, which suggests that there will be some more surprises in store for the official event, which will take place on May 30. Given past releases, we expect the Honor 70 series to hit Europe in a few months.

Read:  Samsung could ship Galaxy A54 with a bigger battery than the current model