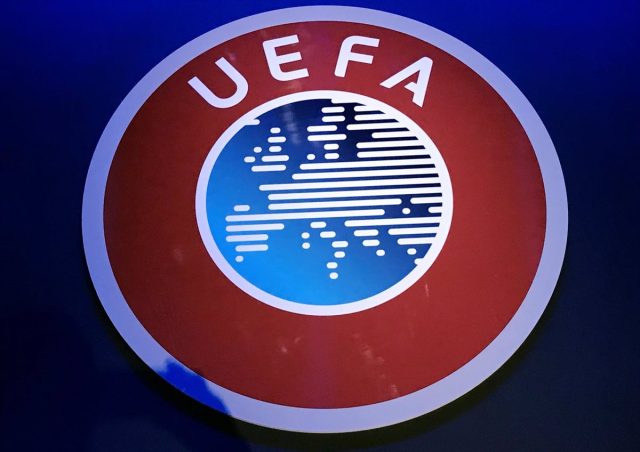 ANDurgently assess the situation in Ukraine to make decisions

UEFA will meet this Friday in an extraordinary way with its Executive Committee to assess the situation in Ukraine, after the start of the military offensive by Russia, and thus make decisions regarding football and its European competitions on Ukrainian and Russian soil, which could lead to the withdrawal to St. Petersburg of the Champions League final, in addition to condemning the invasion.

“UEFA shares the serious concern of the international community about the security situation developing in Europe and strongly condemns the ongoing Russian military invasion of Ukraine,” the body said in a statement.

As the governing body of European football, UEFA recalled that it works “tirelessly” to develop and promote football in accordance with Europe’s common values, such as “peace and respect for human rights”, all present in the spirit of the Olympic Charter.

“We remain in solidarity with the Ukrainian football community and are ready to reach out to the people of Ukraine,” the statement continued. UEFA said it was treating this situation with the “utmost seriousness and urgency.”

“The UEFA Executive Committee will make decisions in this regard and will announce them tomorrow,” he assured of the meeting on Friday, February 25, which aims to make all the necessary decisions.

Read:  LaLiga transforms its marketing strategy with Microsoft and hundreds of terabytes of data

The European entity will publish a new statement after the meeting of the UEFA Executive Committee, which will be chaired by the president of the European entity, the Slovenian lawyer Aleksander Ceferin. For now, the Ukrainian football league has been suspended.

In this sense, according to sources informed to the ‘dpa’ agency, the Russian city of Saint Petersburg will be deprived of hosting the Champions League final on May 28.