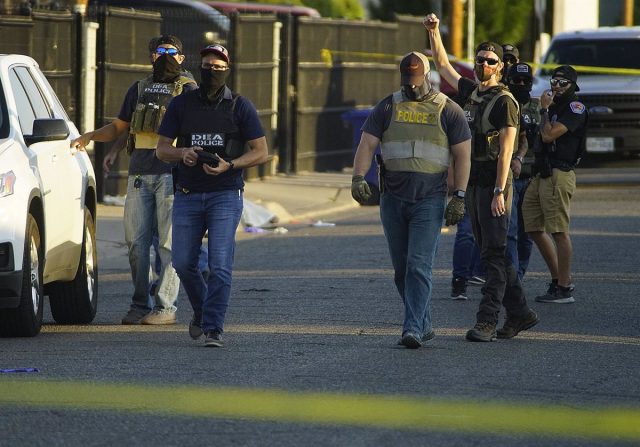 The US ambassador to Mexico, Ken Salazar, has assured that the arrest of drug trafficker Rafael Caro Quintero, founder of the Guadalajara cartel, was carried out exclusively by Mexican authorities and without the intervention of US forces.

Read:  25 killed and more than 30 injured after bus and truck collide in Egypt

Thus, he has recognized the work of the Mexican entity and has regretted the death of 14 military personnel who died in the framework of the operation. “We congratulate them for executing the operation and regret the loss of 14 brave Mexican Marines. To clarify, no U.S. personnel participated in the tactical operation that resulted in the arrest of Caro Quintero,” he said, according to information from the newspaper ‘Milenio’.

For him, Quintero is a figure that “terrorized Mexican citizens” and he recalled that he is allegedly involved in the torture and death of DEA agent Kiki Camaerna, for which Washington is requesting his extradition so that he can be tried in the United States.

“It is a milestone not only for our governments but also for the people of our countries. The successful Mexican operation exemplifies what we can achieve by working together to safeguard the citizens of Mexico and the United States,” he said.

Founder of the Guadalajara Cartel, Caro Quintero is known for being one of the top drug lords in the 1980s, and one of the first to ship drugs on a large scale to the United States.