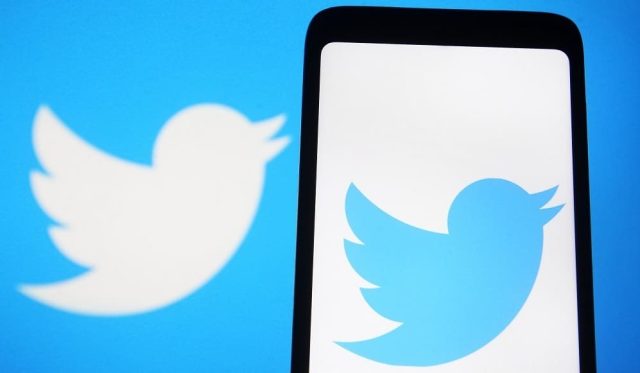 Based on the idea that many Twitter users want to get their message out without that tweet being picked up and retweeted by other Twitter users, Twitter will allow that option to be disabled on demand.

For example, celebrities and companies who want to share something on Twitter will be able to do so without worrying that the tweet will be quoted in an unfavorable context on other Twitter pages. The new feature will be tickable either on a per-user level, if you want to block someone from taking your tweets, or on a global level, blocking any mention of your tweets, including replies.

The downside is that without this feature the visibility of your tweets will only be limited to your followers and targeted visitors through other means (e.g. direct links), with no possibility of virality by quoting the original post.

The new option for blocking the mentioning of tweets comes shortly after other “innovations” designed to give users more control over the content they distribute, such as the ability to edit tweets just posted.

Currently being tested with a small group of users, the new Twitter feature could be officially announced in the near future. It remains to be seen whether this will also be a “privilege” reserved for Twitter Blue subscription payers ($5/month).