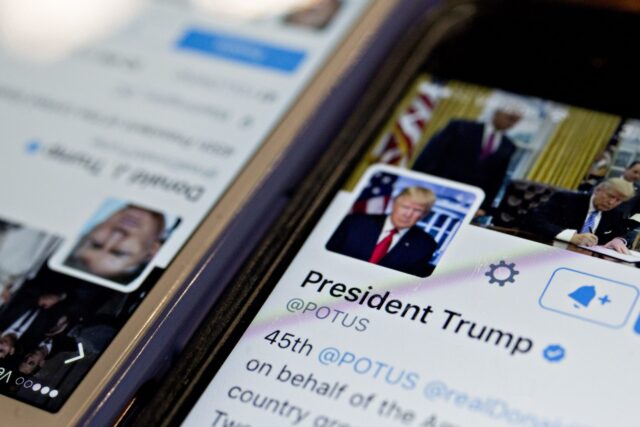 Looking for new ways to increase Twitter’s revenue, CEO Elon Musk is considering introducing a system whereby users of the platform can bid to buy desirable usernames if they are claimed by others.

While certain benefits, such as the option to edit tweets already posted, the verified user badge, or priority display in the algorithmic feed can be obtained on a monthly subscription basis, certain privileges such as the assignment of a preferred username cannot be granted on a recurring basis. So why not a system whereby wishers bid for the most coveted usernames, converting the amounts bid into direct revenue for the microblogging platform.

Apparently, it’s perfectly fair to Elon Musk for the most desirable usernames to go to the Twitter members with the deepest pockets, or for ordinary users to see the tweets of Twitter Blue subscription payers first, selected for priority display in the platform’s new algorithmic feed.

Ironically, the abundance of desirable new names on a social media platform with a history of more than 10 years seems to be the result of the exodus of some of the platform’s old stars, with their auctioning off appearing as a form of retaliation from Elon Musk. At the same time, the requirement to pay progressively higher amounts to obtain newly released usernames could discourage opportunists tempted to claim them with the aim of imitating or discrediting the previous owner.

Read:  DJI is preparing the Mini 3 Pro drone, with proximity sensors and a larger battery