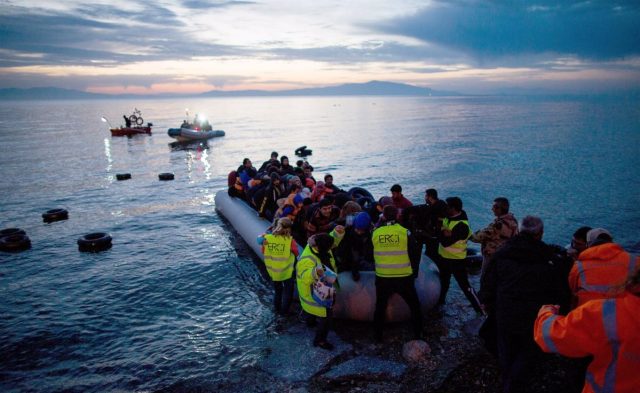 Turkish authorities have claimed to have rescued about 120 migrants in the Aegean Sea and have again accused Greece of having expelled the boats in which they were traveling from its territorial waters.

Security forces have also arrested three suspected members of a human smuggling gang, including one who was traveling on one of the intercepted boats, Turkish state news agency Anatolia reported.

Read:  Biden calls the Bucha massacre a "war crime" and points to more sanctions against Russia

Turkey has charged harshly against Greece in recent years and accuses Athens of illegally expelling vessels arriving in its waters from Turkish shores.

Tension has increased over the past few months in the eastern Mediterranean area as Greece and Turkey embark on a maritime dispute over hydrocarbon exploration in the area. The two countries are also at loggerheads over Cyprus.