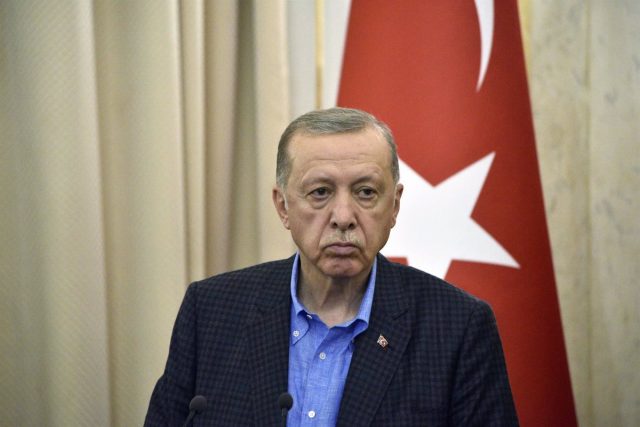 The Turkish Minister of Justice, Bekir Bozdag, has informed that the presidential elections, to which the President of Turkey, Recep Tayyp Erdogan, will run as a candidate, will take place next June 18, 2023.

“The elections will be held on June 18, 2023. The opposition cannot determine the timing of the elections,” said Bozdag, who confirmed Erdogan’s candidacy, as reported by CNN’s Turkish affiliate.

Erdogan, who already said he would run in June, has held the post since 2014. Four years later, he won the early elections held after the constitutional changes approved with the 2017 referendum, by which the elected president became head of state and government, abolishing the figure of prime minister.

Read:  Ukrainian Armed Forces put the number of Russian servicemen killed in combat at more than 40,000

Erdogan is running as the candidate of the People’s Alliance coalition, formed by the Justice and Development and the Nationalist Movement Party. The opposition is more united than ever, with up to six formations that have forged an alliance in the face of elections in which they hope to take advantage of the discontent of a population plunged into a new economic crisis due to high inflation.