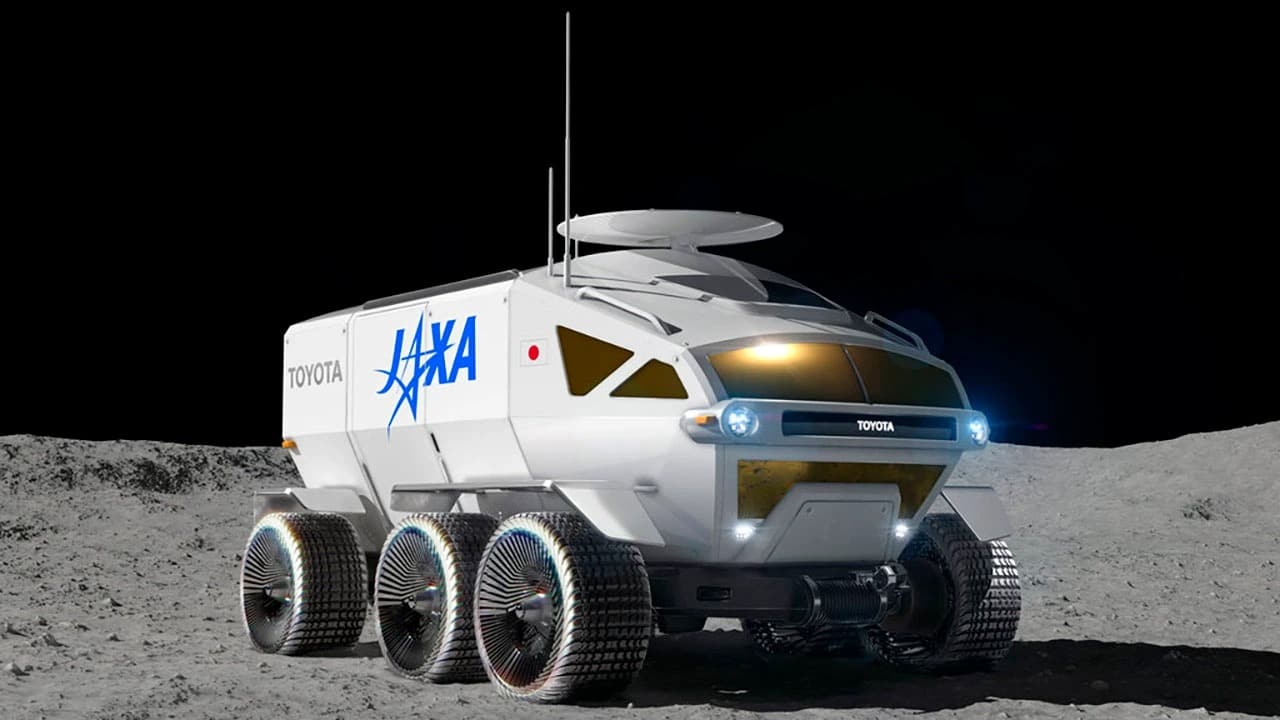 Toyota is working on a new car that will be, in fact, from another planet.

The carmaker has partnered with the Japan Space Agency for a vehicle that will be sent to explore the Moon, according to the NY Post.

Company officials say they have ambitions to help people live on the moon by 2040, as a cornerstone of human habitation on Mars.

Toyota, on the moon

The vehicle developed in conjunction with the Japan Aerospace Exploration Agency (JAXA) is called the Lunar Cruiser, which is reminiscent of the Toyota Land Cruiser SUV.

The vehicle is based on the idea that people eat, work, sleep and communicate safely with others in cars, and the same can be done in outer space, said Takao Sato, who leads the Lunar Cruiser project at Toyota Motor Corp.

“We see space as an area for our transformation. By going into space, we may be able to develop telecommunications and other technologies that will prove valuable to human life, “Sato told the Associated Press.

Another company, Gitai Japan Inc., has developed a robotic arm for the Lunar Cruiser, which will be used to perform tasks such as inspection and maintenance. A “fastener” allows one end of the arm to be changed so that it can function as several different tools.

Read:  "God of War Ragnarok" and "Elden Ring" lead the Game Awards 2022 nominations: when you can see the awards ceremony

Japan’s fascination with the moon has grown. A Japanese private company called ispace Inc. is also working on monthly rovers and is scheduled to land on the moon later this year.

The idea for Lunar Cruiser is that JAXA will first send the ship to the moon and will be able to travel automatically to meet the astronauts as they get there.

Toyota President Akio Toyoda said: “The car industry has been doing business for a long time, considering the concepts of ‘hometown’ and ‘home country’. However, from now on, in order to respond to issues such as global environmental issues, the concept of “home planet”, from which we all come, will become a very important concept.

Toyota engineer Shinichiro Noda added that he is excited about the lunar project and that the moon can provide valuable resources for life on Earth.