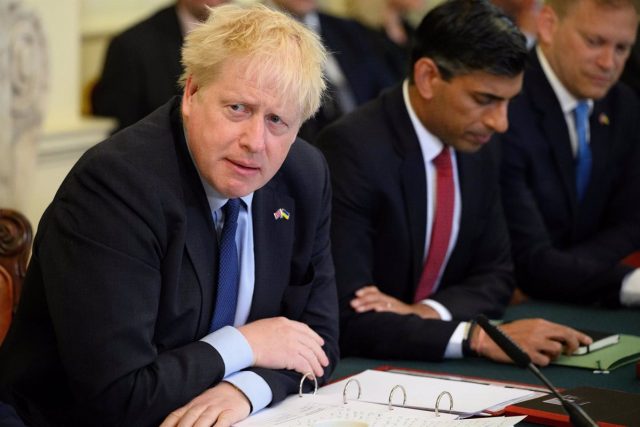 The executive secretary of the 1922 Commission of the British Parliament, Bob Blackman, has informed this Monday that the ‘Tories’ have proposed to recudir to two the candidates to succeed Boris Johnson as prime minister before July 21.

“We are committed to achieve that there are only two candidates before Thursday next week,” he said in statements to Sky News television. “This implies that we will conduct a succession process over the next few days to achieve this,” he explained.

The first vote could take place on Wednesday and Thursday of this week, as well as Tuesday and Wednesday of next week. In addition, the Commission, whose members have been recently elected, are scheduled to meet around 17.00 to agree on the timetable for appointing the new leader of the formation in the House of Commons.

In this regard, he has recalled that candidates must demonstrate strong support among Conservative MPs and has specified that to move to a second round candidates will have to have, at least, about 10 percent of the support. “After that we may not need any more limits because the list will be trimmed considerably,” he has said.

Read:  The Pentagon speculates that Russia plans a "pretext" to invade Ukraine