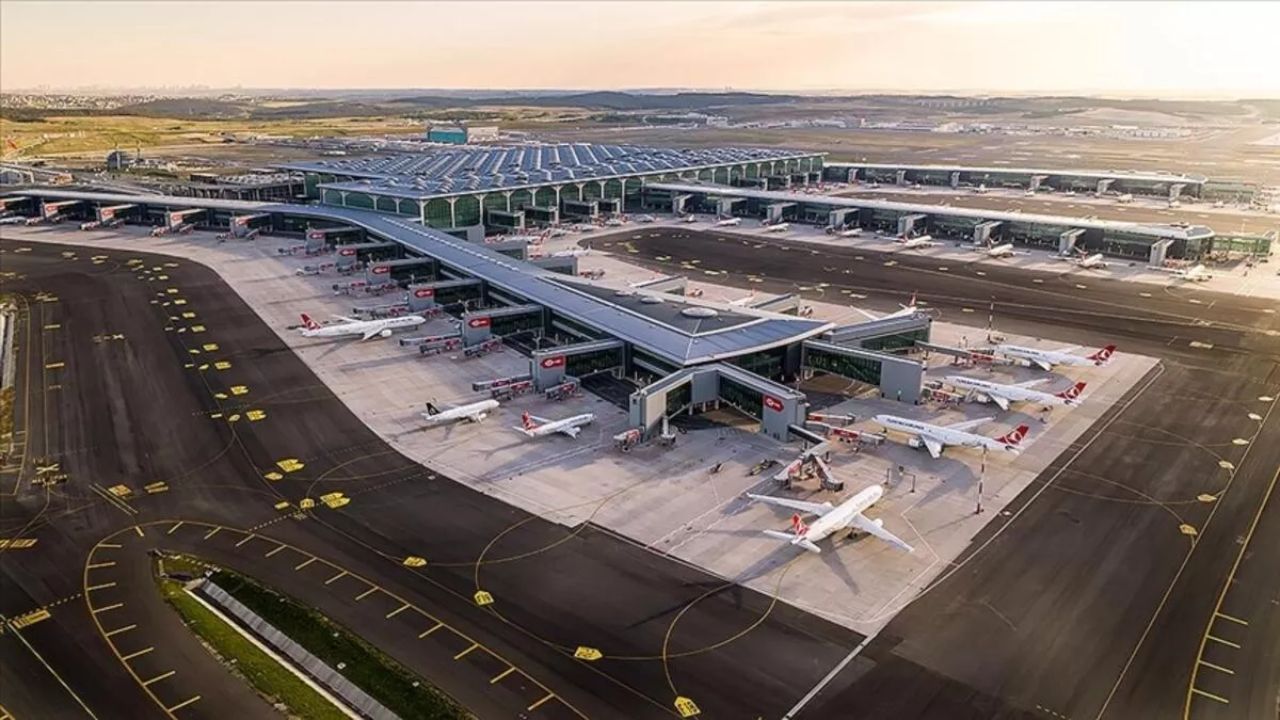 The top was recently compiled by two publications from Switzerland and Germany.

I’m writing about them so you know what to expect if you get to them.

Surprisingly or not, Henri Coandă from Bucharest is also on the list. Here are the 10 worst airports in the world:

The second largest airport in the United Kingdom managed to collect an overall score of 6.62 out of 10. One of the major problems reported by passengers here is congestion. Due to the high flow of people, the location becomes annoyingly noisy and tiring. In addition, parents who arrived or left this airport had major problems. They claim that its infrastructure is horrible for those with children.

It is the ninth largest airport in Canada and 282,000 passengers passed through it in 2021. It has an overall score of 6.5 out of 10 and its best reviews are on Skytrax. Passengers complain that they are wasting a lot of time here due to the lack of professionalism of the employees. However, the airport was praised by a private company as “the most beautiful you can land”, ranking 8th in its top preferences.

The second largest airport in Portugal had an overall score of 6.46 out of 10. The great dissatisfaction of the passengers who passed it was the waiting time at any queue. In addition, it seems that the food served here leaves much to be desired. However, there are people who praise it online, claiming that it is “one of the best airports in Europe”.

Read:  Gal Gadot, in a new spy movie on Netflix: the actress gave details on Twitter

Those who have already stepped on it know that it is the second largest airport in Paris, the City of Lovers. It has a lot of passengers every day, but many are dissatisfied and give very low grades in reviews. It has been declared “the worst airport of all time” by many passengers, and one passenger claims to have missed his flight because he had such a “slow and long” wait. Overall, Orly managed to collect an overall score of 6.37 out of 10.

It is the third largest airport in the UK and has an overall score of 6.26 out of 10. It has lost most of its points due to the consistency of services. One of the passengers who passed through the location claims that he stayed over 2 hours to pick up his suitcase. The only points that saved the airport from a bit of a shame were the ones granted for the services and shops that passengers can benefit from.

It is the only airport in Malta, a beautiful holiday destination and a favorite of many English people in winter. The location managed to collect an overall score of 6.05 out of 10 following online reviews. The extremely low score was obtained in terms of consistency. Passengers claim that the airport is too small for the large number of tourists passing through it. Which is why delays are so common.

We have reached the moment that many of you have been waiting for. The airport in the Capital, the largest in the country, managed to obtain an overall score of 6.03 out of 10. All 3 criteria based on which the overall score is obtained had low marks. In 2021 alone, the first since the pandemic began, 7 million passengers passed through it. Unfortunately, the experience was unpleasant for many of them. One of them claims that the location reminds him of the 1960s, while many claim that the employees are “somewhat aggressive”.

Read:  What will happen to Dacia in 2022: the latest speculations about Renault

It is the second largest airport in the Netherlands and has an overall score of 5.92 out of 10. Passengers are dissatisfied with the location being too small for the daily flow of people. In addition, the staff seems to be “very rude”. Another passenger claims that the airport is like a stable, with passengers having to wait in the open air.

It has an overall score of 5.78 out of 10. In 2019 alone, over 15 million people have passed through this location. Unfortunately, the smell is the most repulsive thing that all people have reported. In second place is the unprofessional behavior of employees.

It is considered the 16th largest airport in Europe. In 2019, over 31 million people passed through this place. The major problem facing all travelers is the queue at passport control. It seems that some people even wait 6 hours to cross the border. Therefore, the overall score is 5.76 out of 10, the lowest score being received in terms of consistency.