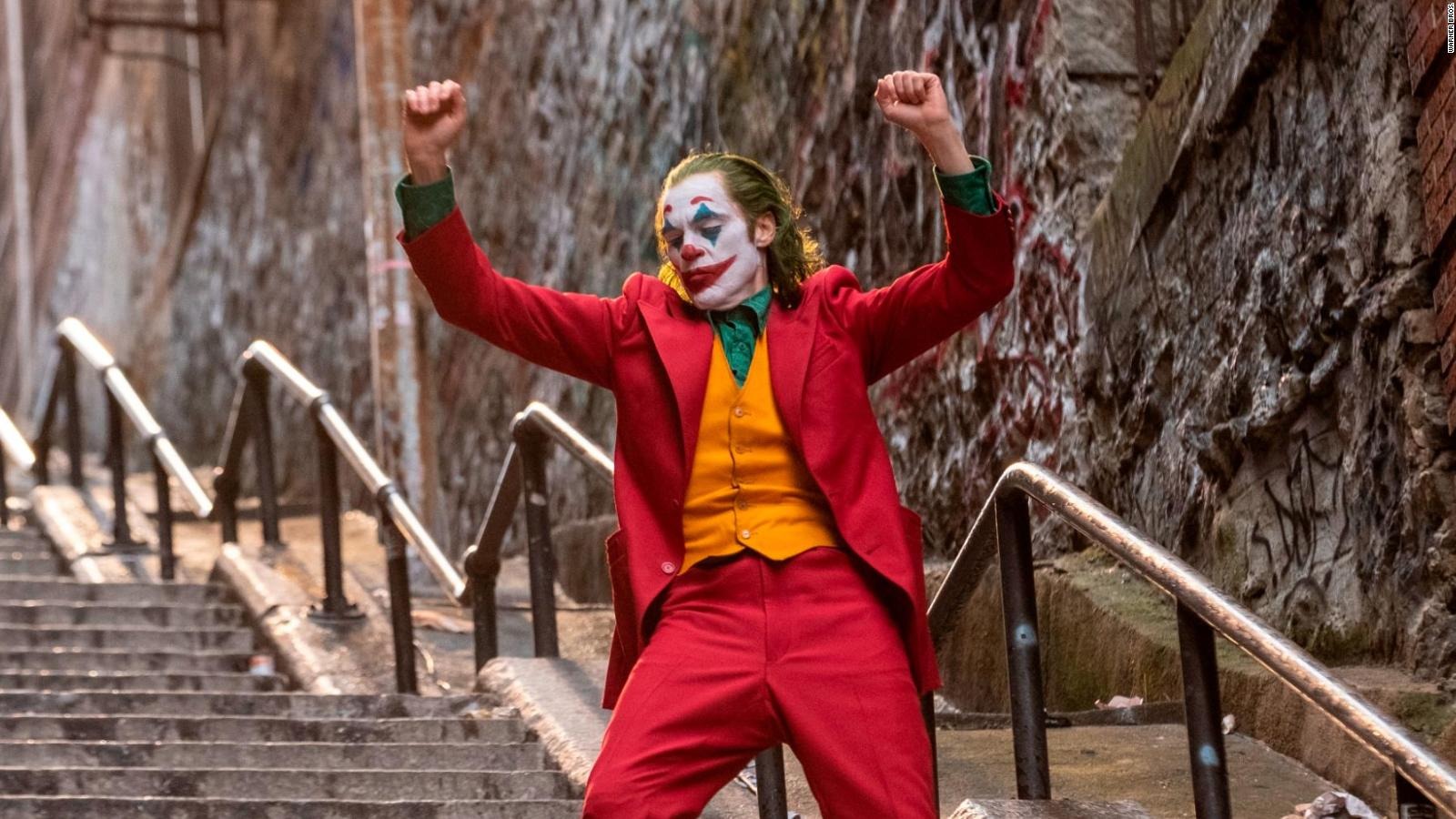 Joker 2 seems to be taking a big step forward, as director Todd Phillips shared an image of the completed script on Instagram, without any other comments attached.

Joaquin Phoenix took the helm of the cast of The First Joker, starring Arthur Fleck, a comedian and a failed clown who falls into the abyss of insanity in Gotham, 1981. In the end, Fleck pours out his frustration on those he considers responsible for the downfall of society, becoming the infamous Joker villain.

Read:  What music Barack Obama listens to: the former US president's 44 favourite songs this summer

Written and directed by Todd Phillips, the film received mixed reviews from critics, but was extremely well received by the public, being a huge box office success, becoming the first R-rated film to gross over $ 1 billion. dollars globally.

The wish of the fans is fulfilled: Joker 2 is on the right track

Discussions about a possible Joker 2 have been going on since the release of the first movie, and now movie fans are getting great news.

Todd Phillips posted the first major update to Joker 2 on Instagram. The director shared a picture with the cover of the new movie script, as well as a picture with Joaquin Phoenix, reading the current version of the script.

Read:  Škoda launches a new electric model: what we know about the Enyaq Coupe

Although the critics were not won over by the first Joker, the film proved to be the hit of 2019, when he not only got over $ 1 billion at the box office, but was also a detached leader in the 92nd of the Academy Awards, with 11 nominations, including Best Picture, Best Director and Best Adapted Screenplay.

Phillips’ Instagram post can be accessed below. In it you can see both the cover of the script and a photo of Joaquin reading it.