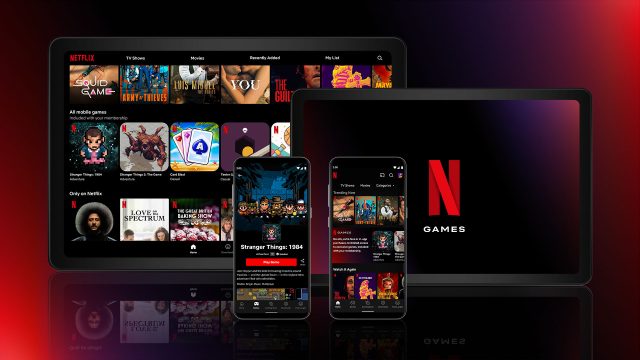 Netflix is ​​by far the most popular streaming service in the world. No matter how hard competitors compete, at least for now, this seems impossible, since the company has been an absolute success, including at the Oscars, where it has received record nominations for many of its productions.

The most popular film at the moment is “The Power of the Dog”, a film in which we can see Benedict Cumberbatch, Kirsten Dunst and Jesse Plemons, in the lead roles.

The most popular feature films on Netflix in recent times

As far as can be seen, although it is soon preparing to leave the Netflix charts, “Don’t Look Up” still stoically resists in this ranking. In the first place, as expected, is the phenomenon documentary, “The Tinder Swindler”, which redefined the way people in love with love look at dating applications. In fact, Simon Leviev (called the Tinder scammer) demanded that he be granted the right to reply, as he claims that he is as innocent as possible, considering that the documentary would have damaged his image.

As for the Netflix series or limited series, the situation is as follows (the list can be found below). It is worth mentioning that the “newcomer” “Inventing Anna”, from the producer Shonda Rhimes, managed, in a short time, to climb to the top of Netflix fans’ preferences.