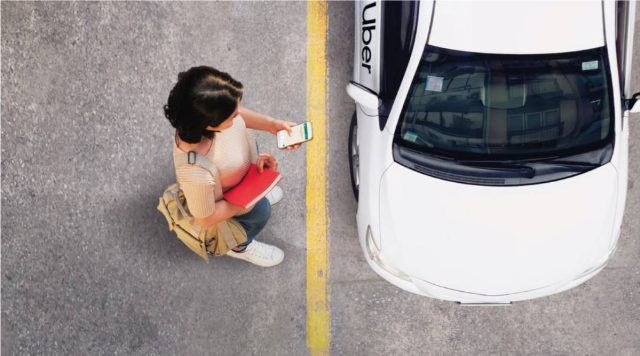 The quality of Uber services in Romania has improved in recent years, especially in Bucharest, and this detail is also reflected in the revenues of the mioritic division of the ride-sharing giant.

The pandemic started in 2020 and at the same time the strictest traffic restrictions were adopted. However, Uber revenues in Romania have suffered the most in 2021, when, in theory, Romanians have already started to circulate, especially during the summer. Unfortunately, the aggressive pace of cancellation by drivers, often at the last minute, has caused a migration of users to Bolt or, not infrequently, to traditional taxi services.

How much did Uber lose because of the Romanian drivers

Read:  Road Code 2022 - what happens if you are caught without a valid RCA policy, how much is the fine, what happens to you

As a reference, the net profit recorded by the local subsidiary of Uber was 411,572 last year, almost three times lower than in 2020 and twice lower than in 2019. In terms of the number of employees in 2021 , the Bucharest branch of the American company had an average number of 11 employees, 5 less than the previous year, while in 2019, pre-pandemic, the average value was 17 employees. The local financial situation of the giant was not helped by the fact that, in June 2020, the company gave up Uber Eats in Romania, due to fierce competition.

Read:  Tesla vs Lucid and Porsche: who won the race

To better understand the fact that we are talking about a local problem of Uber, caused by Romanian drivers, it is enough to take a look at the global financial results of the group, where the increase in revenues from 2020 to 2021 was 56%, until at $ 17.4 billion. In theory, it is still at a profit, but it has fallen sharply from 6.7 billion in 2020 to 0.49 billion in 2021.