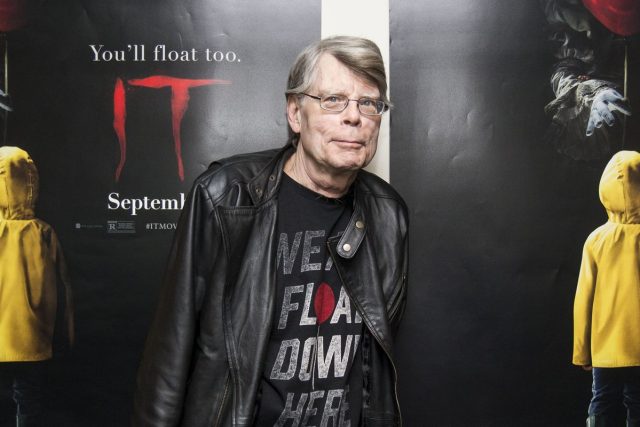 Stephen King is, without a doubt, one of the most beloved creators of thriller and horror literature of all time. Almost all of his books have been turned into feature films or television series at some point, some of which have even received remakes at some point.

Stephen King is also the one who was actively involved in the creation of the films that follow his stories, being, sometimes, even the producer of some of them. We remind you that when the author chose to stay away from the production, he had the unpleasant surprise of hating the film. This is the case with “The Shining”, produced by Stanley Kubrick, starring Jack Nicholson. As proof, years later, King was producing his own adaptation for “The Shining,” in the form of a mini-television series that he thought would fully respect the book’s vision.

Read:  The war in Ukraine could destroy the European car industry: the most important decisions

That being said, let’s see what movies Stephen King appreciates, beyond the world he created himself, in his books.

Movies that received the “OK” from Stephen King

Unlike other authors, Stephen King has a special feature: he also watches what launches “competition”, which is certainly a good thing. In fact, most of the time, he doesn’t shy away from admitting when he likes a movie that isn’t made after one of his writings, showing fair play.

So he even made a list of some horror and thriller movies, which he considers to be exceptional.

Let’s see what this list looks like. Not for nothing, but King’s fans may feel compelled to enrich their film culture.

Willy Rock - October 7, 2022 0
The replacement for Qualcomm's 700 series of chipsets, the Snapdragon 7 Gen 1 has appeared on just a few phone models, and we're already...