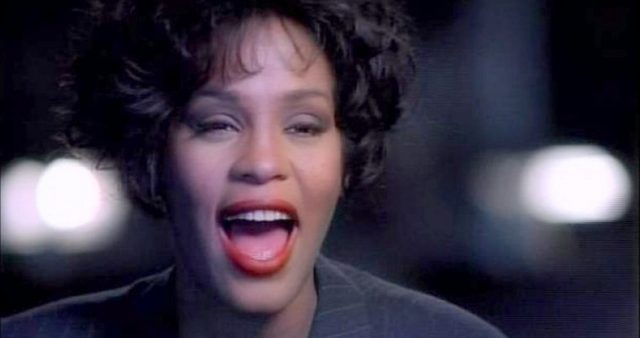 Love, this powerful feeling is both a universal language and an inexhaustible source of inspiration. Love is also one of the most popular musical subjects. From it, many beautiful love songs have emerged.

Many listeners identify, relate and empathize with the sometimes heartbreaking lyrics of “blue heart” songs. Of course there is a huge list of love songs, but below we have chosen the most beautiful and award-winning love songs in music history as we saw fit.

Elton John’s first American hit made him an international celebrity. The iconic song was written by Elton’s faithful lyricist Bernie Taupin, with whom he enjoyed a more than friendly but never romantic relationship for over 50 years.

Despite working together many times during their decades-long friendship, Dolly and Kenny never had romantic feelings for each other, no matter how many songs they performed looking deeply into each other’s eyes.

First written and recorded in 1973 by Dolly Parton, who became a sensation with her country version. The song was given a “second life” after singer Whitney Houston’s soulful rendition for the soundtrack of the 1992 film The Bodyguard. In fact, the contemporary version has had an even bigger impact.

Read:  Volkswagen wants to solve its problems: the new strategy of the German manufacturer

This is undoubtedly one of the most romantic and tragic songs in the French repertoire. La Môme wrote these lyrics for her lover, Marcel Cerdan, who died in a plane crash in 1949, before she had time to make a studio recording of the song. Édith Piaf decided to keep the original text.

“Stand by Me” has over four hundred covers and ranks among the top five most performed songs on stage (with approximately 11.6 million recorded performances). Inspired by the religious hymn “Oh Lord, Stand by Me,” this song remains a timeless classic.

In 2019, Sting received a BMI Award for “Every Breath You Take” after it became the most played song in radio history. The artist expressed surprise at the public’s positive perception of the song. For him, the song is about the obsession of a lost love and the jealousy that follows.

Read:  Toyota's plans are upside down: what decision did the carmaker make?

I don’t think there’s a person who hasn’t hummed this song at some point. Or cried to it. This passionate love song had a big impact in several countries, but especially in France, where the number of births “exploded”.

“Wicked Game” is one of the most iconic love songs of all time, and although it is often considered a ballad about unrequited desire, the singer and songwriter see it more as a story of physical attraction to a toxic person.

This Grammy-winning song, which reached #1 in 30 countries, was written specifically for the film Robin Hood: Prince of Thieves, starring Kevin Costner, and was included on the Canadian artist’s sixth album, Waking Up the Neighbours.

The lyrics to this mythical song (written by Diane Warren) were inspired by James Brolin, who confessed in an interview that he never wanted to fall asleep because he missed Barbra Streisand too much.