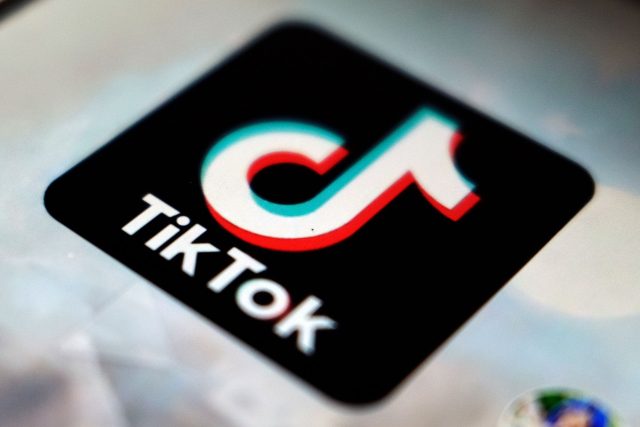 The so-called “heating button” only appears for certain authors and allows for better visibility of posts in the TikTok feed. The service offered for a fee is not offered to regular users, still lured with the promise of becoming TikTok stars by their own efforts, but only to certain influencers who might be interested in increasing their visibility.

According to rumors cited by Forbes, TikTok is offering authors a so-called “heating” button to use for promoting certain types of posts in the content stream shown to users. While not unheard of, the option to promote for a fee seems to violate the very promise that made TikTok successful, namely that anyone can become a star on the platform if the content posted is good enough to go viral, with criteria such as previous star status and willingness to spend increasing amounts on promotion not being relevant. But according to rumour confirmed from multiple sources, some aspiring stars can be more “special” than the rest if they pay extra.

Specifically, the “heating” option can adjust the platform’s algorithms to favor the posts of the author in question, increasing their visibility on TikTok and thus their chances of joining the select group of stars/influencers. While not becoming completely irrelevant, the quality of posts inevitably takes a back seat, as long as authors are willing to pay extra for the promotion service.

As if the increasingly distant promise of TikTok star status weren’t enough, content creators entering the race for fame too late could be “sabotaged” from another direction as well, with authorities in the US and Europe increasingly serious about banning the video-sharing platform.