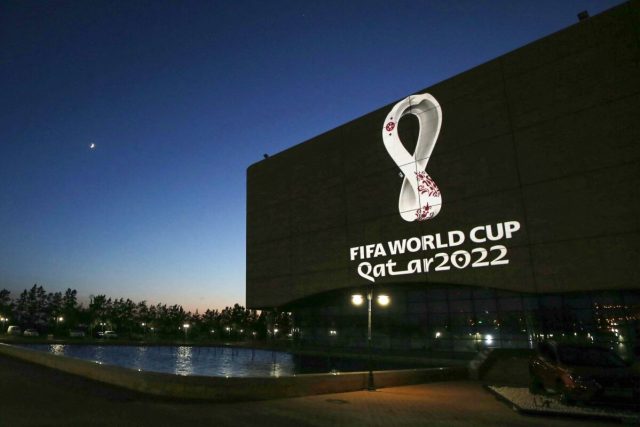 Fan tokens are experiencing a double-digit rise ahead of the World Cup, here’s what you need to know about them.

On the eve of the World Cup, this time held in Qatar and thus running from November to December, a number of crypto-currencies attached to national teams have received a boost in their quotes.

According to CoinMarketCap, for the last seven days, the prices of the tokens of the national teams of Argentina and Portugal have seen the biggest increase, especially, of course, due to the presence of two soccer superstars of the last decades, Lionel Messi and Cristiano Ronaldo. Thus, the price of ARG has increased by 38.7% in the last week, while the price of POR has increased by 32.2%.

An additional trigger for these tokens could be the fact that they were issued by Chiliz and promoted by Binance at the same time. In addition, the Argentine national team has the exchange as its main sponsor.

Who else is affected by the World Cup craze?

More modest, but still double-digit growth was shown by the quotes of the Spanish national team token, SNFT, which gained 16.5 percent over the reporting period. Next in line were the cryptocurrencies of the two South American national teams, Peru and Brazil. Despite the latter’s stars, with Neymar at the helm, BFT’s quotes are up only 5%, while FPFT has risen more than 8.2% in the last seven days.

Read:  Sorare partners with the NBA to create an exclusive licensed NFT game!

In addition, the price of the Chiliz token, CHZ, has already gained 27.5% in recent days. We will know as November 20 approaches whether the positive trend in the price of tokens affiliated with the sporting event will continue.