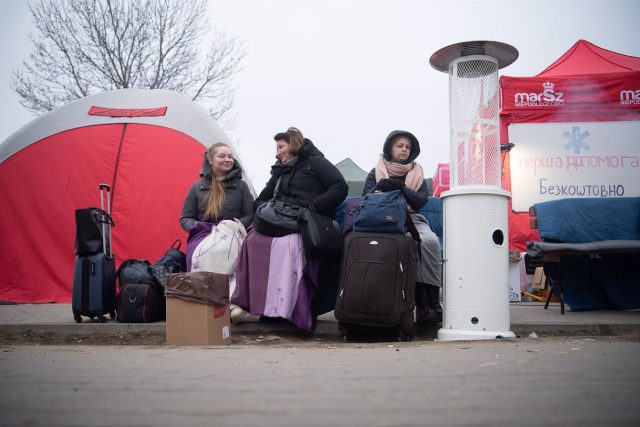 There are no humanitarian corridors enabled this Monday for the evacuation of the population in the Ukrainian region of Sumy.

“Sumy region! There will be no ‘green corridors’ in the region on March 14,” announced the head of the Sumy Regional Administration, Dimitro Zhivitski, as reported by the Ukrainian news agency Unian.

Read:  The president of Ecuador and the former mayor of Guayaquil star in crossed accusations

“Negotiations continue,” Zhivitsky said, adding that none of the routes have been opened so far.

Ukrainian President Volodimir Zelensky said on Sunday that nearly 125,000 of the country’s citizens had been evacuated from combat zones to safe areas through humanitarian corridors.