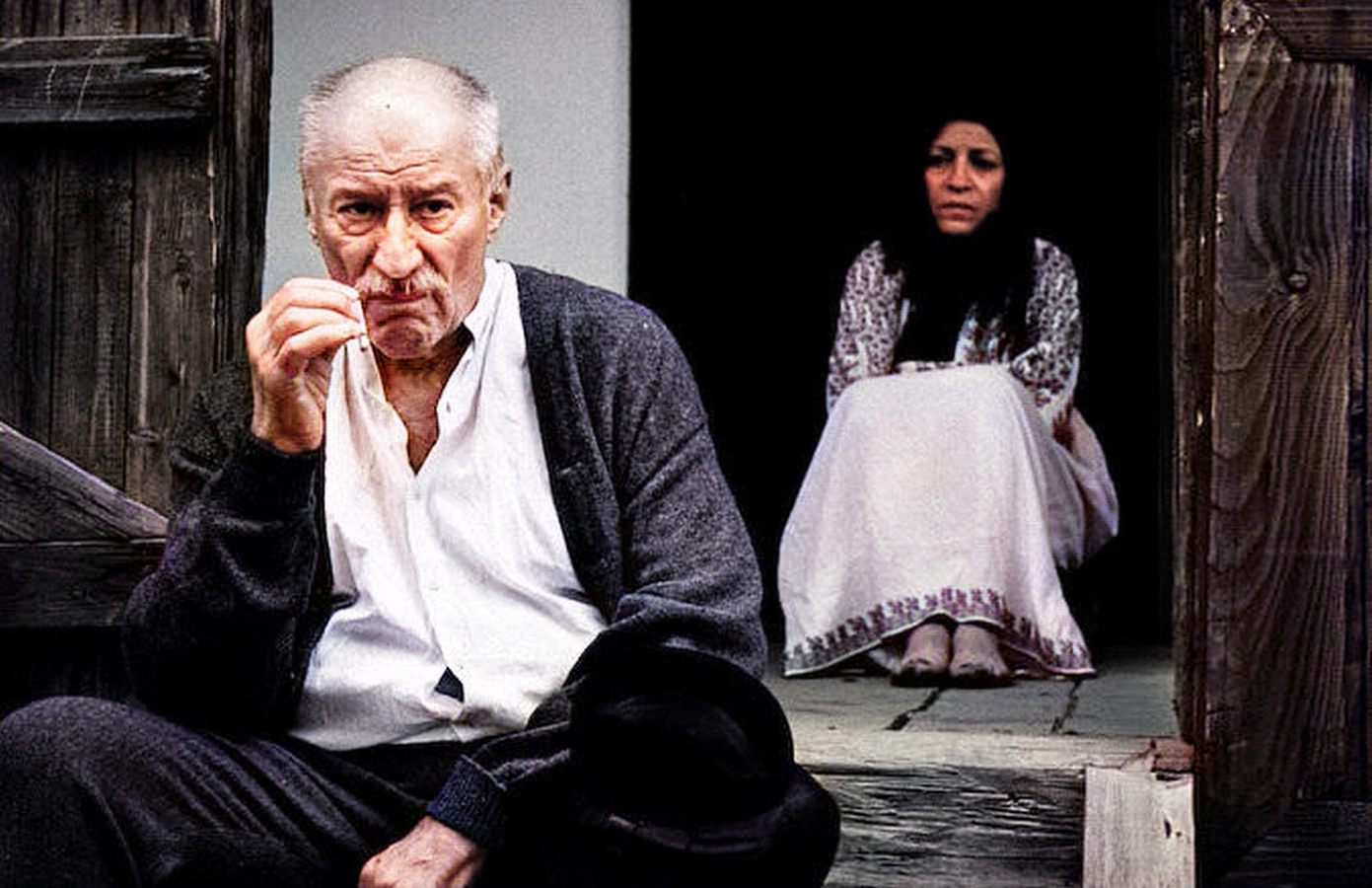 Stere Gulea’s production is one of the most important films of Romanian cinema. However, few know the story of the movie Moromeții.

Even if the screenwriter of the films “Mihai Viteazul” and “Setea” opposed the making of this film, he reached the big screens due to the intervention of the occupant of Cabinet 2 who also dealt with the approval of the annual productions of Romanian cinema.

Although Marin Preda’s novel enjoyed immense popularity, it was not screened until the 1980s. Before he died, the author expressed his fears about a possible screening of “Moromeți”.

In 1976, Marin Preda was persuaded, but with difficulty, to accept that “The Great Lonely One”, another novel in addition to “The Murmurs”, be brought to the big screens. Even though the screenplay was written by him, Iulian Mihu’s film exceeded his expectations, with its premiere on September 26, 1977.

“I am dissatisfied and consider them unrepresentative for my literature almost all the flashback sequences that illustrate the life of the village, the childhood and youth of Niculae Moromete. Also, the way the love story is told is flawed, inconsistent. Please make an effort, re-filming the memory sequences (or giving up some of them), as well as adding some frames and sequences that give coherence to the story, in its most dramatic core “, wrote Marin He taught in a letter to the House of Films No. 4 dated July 26, 1796.

Stere Gulea is the one who, at that time, knew Marin Preda with the help of Toma Caragiu.

“Thomas suggested that I make a film after ‘The Lonely Man.’ At that time, Marin Preda was a man who could decide who and what he could do after his work and did not embrace the idea, but in this way I met him and I was around them for a while, until Caragiu perished. While Marin Preda was alive, it never occurred to me that I could hope to screen the “Morome.”

He had other cinematic landmarks, he belonged to another generation, he rarely went to the movies. But the work of Marin Preda marked me deeply, I can say that it contributed to my formation. That being the case, I was obviously looking forward to making a movie based on one of his books, ”he says.

Four years after the death of Marin Preda, Gulea proposes to those with high positions in cinema to screen the first volume of the novel, but according to his own screenplay. Production began in January 1985, but was stopped at the end of the following month by Suzana Gâdea, president of the Council of Socialist Culture and Education.

It stated that “not all members of the film commission who read the script submitted the papers with the option for the script,” according to a Securitate note. On the other hand, in an unofficial note it appeared that “the production of the film” Moromeţii “was stopped due to the interventions of the writer Titus Popovici, dissatisfied with the fact that a film is made after Marin Preda’s novel, directed and written by Stere Gulea”.

Director Stere Gulea stated that the film’s script was accepted with great effort and a lot of scandal. Many people did not want to make this film, and one of them was Titus Popovici, a competitor of Marin Preda.

This novelist was also a member of the Central Committee, having a great deal of influence. However, the chance came from Elena Ceausescu being responsible for the ideology. Director Gulea explains that “in all her inculturation, she would have heard of” Moromeții “so she said:” Well, let’s do this “.

The back story of the movie “Moromeții”

The premiere of the film took place on September 28, 1987, and was watched by 2,239,554 viewers in all cinemas in the country. Finally, filming resumed in the summer of 1985, in the village of Talpa-Ogrăzile in Teleorman County.

Although the director wanted the film to be filmed in the place where the novel’s action took place, in Siliștea-Gumești, due to the changes that took place in recent years, the village described by Marin Preda no longer resembled reality.

The distribution was not easy to take either. In the past, Marin Preda stated that in the role of Ilie Moromete he would see Florin Piersic, but Stere Gulea chose Gheorghe Dinică. The latter refused the role, although he had initially accepted it. The director decided to offer this role to Victor Rebengiuc.

“Maybe Dinica would have approached Ilie Moromete differently, with a more acid irony. But for Rebengiuc, too, the problems began. I went with them for two weeks to rehearse in the countryside. Get them used to it. They were all townspeople, they had no idea. When I made them take off their shoes and walk on the dust, they walked like eggs. And the living conditions were very bad. In the Alexandria hotel you were eaten by mosquitoes, you couldn’t find anything to eat – maybe a fried Parisian at the restaurant!

One morning, on our way to the village, Victor told me he was quitting his role. I was a little shocked and had no reaction at the time. I left the team at Talpa, I came to Bucharest and I had a discussion with Leopoldina Bălănuţă, with whom Victor had worked at Teatrul Mic. After about two or three days, Poldi called me and said, “Stere, I talked to Victor and I think he’ll call you,” which is what happened. Victor was already a great actor then. He thought, “Am I kidding?” The role actor’s fear is well known “, said Gulea.

Read:  The love story that never happened on Friends: what Matthew Perry, the actor who played Chandler, had to say about it

“What is this? How to sleep on the porch? But what? Are we troglodytes? How can he not have a pillow and a blanket? » Their concern was that the unfortunate Romanian peasant was sleeping on the porch. I adopted Moromete’s tactic of running: I didn’t tell them I wasn’t coming “, added the director.

Gulea went to Mihai Dulea, the vice-president of the Council of Socialist Culture and Education, and was able to see the open novel Moromeții on his desk, and everything he tried to mention never brought the idea to an end. There were many cut scenes, but only one remake of the scene related to the beating in the woods.