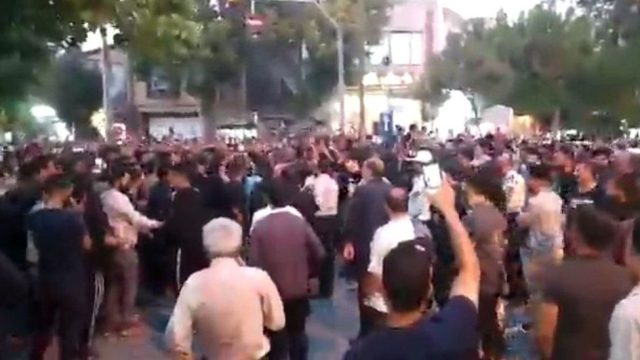 Apparently, blocking or permanently banning Instagram accounts can be bought by negotiating directly with the moderators of the platform.

According to the testimonies offered by some of the Instagram moderators, Meta employees are often lured with quick financial gains, to be obtained in exchange for exercising their duties in a certain direction. The only good news is that the practices have so far only been confirmed by Instagram moderators hired to verify relevant content for Iranian users.

Specifically, the Iranian government allegedly took advantage of the language barriers and the general lack of involvement of the parent company to obtain the blocking of accounts managed by people uncomfortable with the regime, using the tools developed to misuse the social media platform.

According to investigations published by the US Department of Justice, the attempts of the Iranians have gone so far as to try to lure an American journalist into a trap for the purpose of kidnapping. But the real interest would have been to exercise influence over the content distributed on Instagram.

Videos received from the city of #Shahrkord show that anti-government protests are continuing on Sunday… the protesters are chanting: Death to Raisi, Death to Khamenei…# IranProtests2022 pic.twitter.com/7IisCMHyPb

Much less involved than the abduction of journalists or contacts of the target person, the seduction of Instagram moderators could have brought the best results. Thus, according to the testimonies offered by former employees, the rates offered varied between 5,000 and 10,000 euros, huge amounts if we refer to the average income in Iran and the salaries obtained by Instagram moderators.

Read:  A Chinese company promises a leather phone that can change color

The truth came to light after some of Iran’s Instagram moderators were dissatisfied with the attitude of their colleagues, who showed a far too favorable attitude towards the current political regime. It was only a matter of time before the whole operation was uncovered.