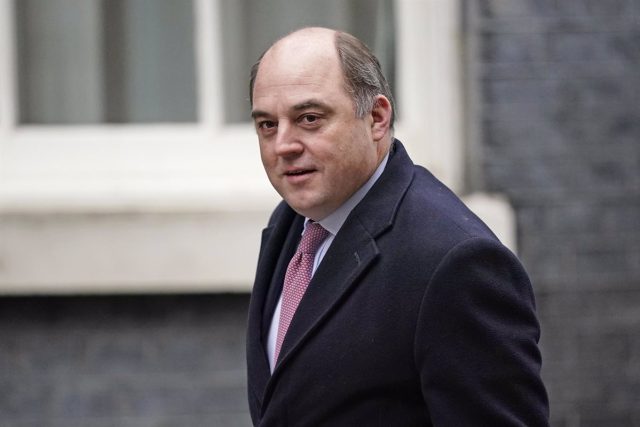 UK Defense Minister Ben Wallace announced Thursday that the country will deploy the Sky Saber anti-missile system on Polish territory and will proceed to send a hundred troops to the ground as the Russian invasion of Ukraine progresses.

The decision comes as NATO tries to increase security on its eastern flank. “We are going to deploy a missile defense system and 100 Army personnel to ensure that we stand alongside Poland, to protect its airspace from any possible Russian aggression,” he told a news conference.

According to the British Army, the system includes a 3D surveillance radar, a missile launcher and intelligence equipment.

This same Thursday, the Foreign Minister, Liz Truss, has indicated that there is “conclusive evidence” that the Russian president, Vladimir Putin, is a “war criminal”.

His words come after the US president himself, Joe Biden, described his Russian counterpart with these same words. However, despite the possibility of further escalation, Truss has not withdrawn the comments.

“There is evidence that war crimes have been committed and that Putin is behind them,” he stressed. “This is a matter for the International Criminal Court, which must decide who is or is not a war criminal,” she said.

Read:  Russia assures that the forces of the self-proclaimed republic of Donetsk have taken control of Volnovakha, in Ukraine