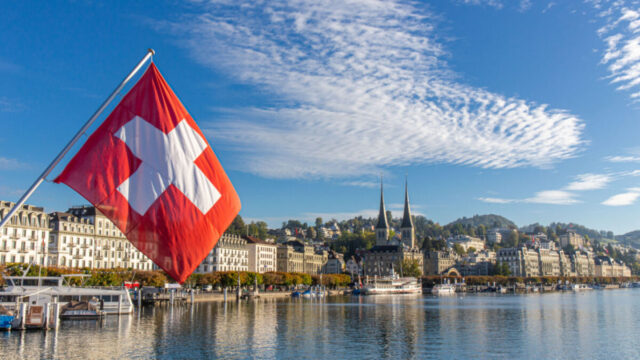 Independent Swiss private bank Cité Gestion, which was founded in 2009, is using Taurus technology to tokenize its own shares. The move is part of the company’s ongoing attempts to grow its roots deeper into the world of blockchain technology.

This is the first time a private bank has deployed shares as ledger-based securities under Swiss law. It will work with digital asset company Taurus to authorize its tokenized shares, as well as manage the smart contract that develops the shares and provides asset services for its securities.

Tokenization, or the digitization of multiple asset classes, is a popular movement among financial institutions because it allows TradFi participants to attract more investors via blockchain technology. In an official statement from Taurus, it was said that this new trend of digitizing private assets and securities has become the new norm in the virtual asset industry.

Read:  There is nothing to expect from Bitcoin until next year!

In related news, investment management firm Hamilton Lane (HLNE) has announced that it will tokenize three of its funds in collaboration with digital asset securities firm Securitize. The main vision behind tokenization for the firm was to help provide private market investment opportunities for institutional or ultra-high-net-worth investors.

The firm also planned to offer U.S.-based accredited investors access to funds that provide exposure to direct equity, private credit and secondary transactions, which will be tokenized through Securitize’s virtual transfer agency.

This announcement was also followed by another investment firm, KKR, revealing in September its intention to tokenize its Health Care Strategic Growth Fund on the Avalanche blockchain.

The tokenization of Swiss company Cité Gestion’s shares was processed under standards designated by the Capital Markets and Technology Association (CMTA), which is a Geneva-based nonprofit organization.

Read:  SpaceX will complete a $750 million financing round for a valuation of $137 billion.

The tokens were built using CMTA, an open-source smart contract offered by CMTA and particularly committed to the tokenization of securities. Taurus, which was founded in April 2018, acquired a securities license the previous year from the Swiss Financial Market Supervisory Authority to deliver investors and banks the ability to trade multiple assets, including tokenized securities.

The firm has a long history with tokenization as it has so far been involved in 15 projects that include equities, private debt and structured products of companies in Switzerland and Europe.

Last December, Cité Gestion entered into an agreement to combine its activities with the multi-family investment firm Sartus Capital. Sartus Capital, meanwhile, was founded in 2016 and is headquartered in Geneva.