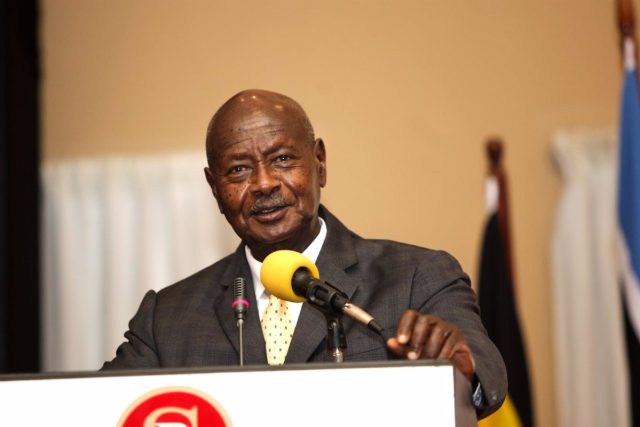 Uganda’s High Court ruled on Monday that the bail conditions imposed on prominent opposition leader Kizza Besigye are “excessive” and “a failure of justice”, following his arrest on May 24 for calling protests over the increase in of prices in the African country.

Supreme Court Judge Micheal Elubu has indicated that “the magistrate correctly stated that the bail conditions must be a safeguard so that, once released, the accused returns for trial”, although he has stressed that “taking into account all the circumstances (…) carried out the decision with a material irregularity”.

After that, Besigye’s lawyer, Erias Lukwago, has stated that he still has “reservations” about this amount. “If Besigye were convicted of inciting violence he would receive a three-year prison sentence or a fine of 1.4 million shillings (about 348 euros). Why should the bail be higher than the fine after conviction? ?” he wondered.

Besigye’s arrest came after Ugandan President Yoweri Museveni ruled out any measures to control rising prices. “It is not true that there are taxes on everything. Very crucial goods are not taxed. Removing taxes or subsidizing imports is suicide,” he explained.

In October 2021, the authorities dropped the charges of treason against Besigye for his decision to proclaim himself president after the elections held in 2016. The opponent, who came second in the elections, denounced that the results were rigged through bribes to the voters, the interference of the security forces and the lack of transparency and impartiality of the electoral body.

Besigye, who was already charged with treason in 2005 -charges that were also dropped-, chose not to go to the polls in January 2021, where the opposition leader, Robert Kyagulanyi, also claimed to have won the victory and denounced fraud. to favor Museveni, who rejects the criticism and remains in office.