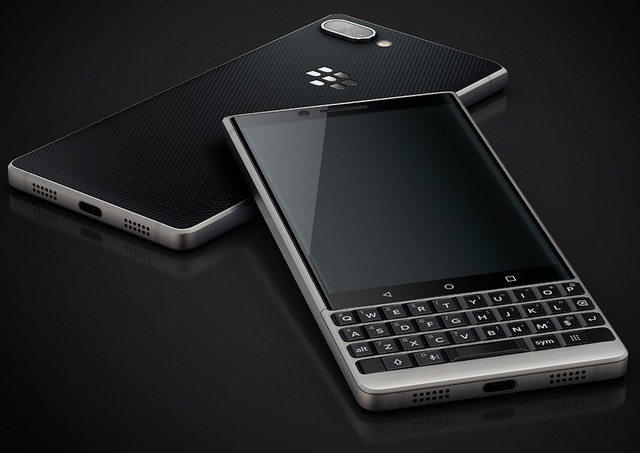 The BlackBerry company, which originally started out as Research In Motion, or RIM, has one of the most interesting stories in the technology industry of the past 20 years. Once a true pioneer in the smartphone space and the first to build the perfect device for business, it is now nothing more than a company that provides business-to-business security software solutions. Apparently, this story is so interesting that there are now plans to turn it into a feature film.

The film will be called “BlackBerry” and has reportedly already been shot in Canada, the home country of the company behind the famous physical-keyboard smartphones. It will dramatize the rise of RIM from its founding in the 1980s to its market success in the early 2000s, when BlackBerries were the most popular phones among corporate users, the only ones capable of offering the ability to read and reply to emails quickly.

Also in the film we see a dramatized version of the company’s decline, which began with the launch of the first iPhone, which completely changed the smartphone market and showed users that you could work on a phone and only use a touchscreen, in the absence of physical buttons. Jay Baruchel and Glenn Howerton, who previously starred in productions such as This is the End, Knocked Up and It’s Always Sunny in Philadelphia, will most likely play the roles of RIM founders Mike Lazaridis and Douglas Freign. There is also the possibility that one of them will play former Blackberry CEO Jim Balsillie, who joined the company in 1992. The film will be helmed by Matt Johnson, who has also previously directed films such as The Dirties and Operation Avalanche.

Read:  Google is testing a new version of the Android call menu

The cast is rounded out by other actors such as Cary Elwes, Saul Rubinek, Rich Sommer, Martin Donovan and Michael Ironside. The film’s screenplay is adapted from the book Losing the Signal: The Untold Story Behind the Extraordinary Rise and Spectacular Fall of BlackBerry, written by journalists Jaquie McNish and Sean Silcoff.

Actual production has already taken place, with the film now in post-production. It’s unclear when it will be released in cinemas, or on streaming services, however, but it looks set to debut at TIFF, where XYZ Films hopes to find an international distributor.