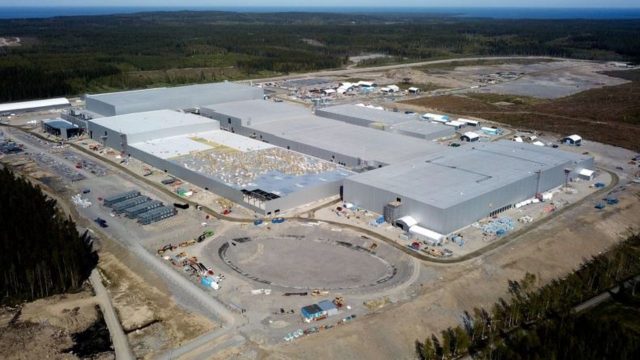 The first deliveries, which came from the Northvolt plant in Skelleftea, Sweden, were made on time, a spokesman said. The company employs about 150 people a month at the factory, which currently employs about 1,000 workers, he added.

While the launch of Northvolt is a success for Europe, launching an independent battery industry, skyrocketing prices for raw materials, including lithium and cobalt, have become a concern.

Read:  Without an instant driving license, after a call to 112: how much did the aggressiveness in traffic cost

Northvolt, which plans to increase production for the rest of the year, recently said it has secured more than $ 50 billion in contracts from automakers, including BMW, Volkswagen Group, Volvo and Polestar.

Wigardt said the total number of employees at the Skelleftea plant is likely to reach 4,000, up from a previous estimate of 3,000.

Read:  10 curiosities about the human brain

The plant will employ up to 3,000 people and produce up to 50 gigawatt-hours of cells a year – enough to supply about half a million cars.

It will produce battery cells specially developed for use in next-generation fully-fledged Volvo and Polestar cars, Swedish-based companies said in separate statements on Friday.

Companies expect the new plant to begin operations in 2025.