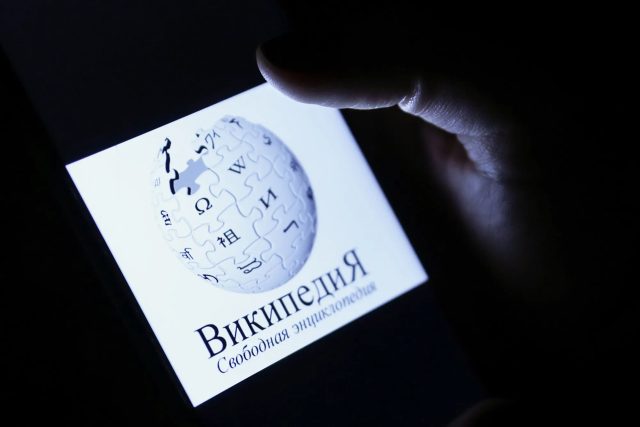 Internet freedom in Russia has been under siege in recent years, and with the invasion of Ukraine, the country’s authorities have blocked many online sites and services in the West for refusing censorship. Recently, Meta, the company that owns Facebook and Instagram, was declared by an Russian court as “extremist”, and services such as Wikipedia and YouTube risk being banned as well. While YouTube is huge, and cannot be easily “copied”, Wikipedia is becoming an increasingly popular download in Russia.

Many believe that blocking Wikipedia is imminent

The American publication Slate writes that downloads for the Russian language version of Wikipedia, a download that occupies only 29 GB, have grown rapidly in popularity due to the current situation. More than 105,000 people have already downloaded the archive containing all articles in Russian, which includes 1.8 million articles. This is an increase of 4,000% compared to January, showing that there is a high interest in accessing this information.

Read:  Mark Zuckerberg announces that he will integrate NFTs in the Instagram network

Kiwix, a company that distributes downloads for the online encyclopedia, says that 42% of all its current traffic is now from Russia, after in 2021 only 2% of traffic came from this country. Wikipedia says this has happened once again in 2017, when Turkey banned access to the site.

Wikipedia is still available in Russia at this time, but it is unknown at this time. Roskomnadzor has already warned Wikimedia that it will block access to the site on Russian territory if it does not remove or modify the articles in which the invasion of Ukraine is mentioned. In fact, in 2015, Wikipedia was temporarily blocked in Russia, censoring access to certain articles such as “cannabis smoking”. The Russian authorities are also editing Wikipedia articles, but there is a bot following these changes, and users can undo them with real information.