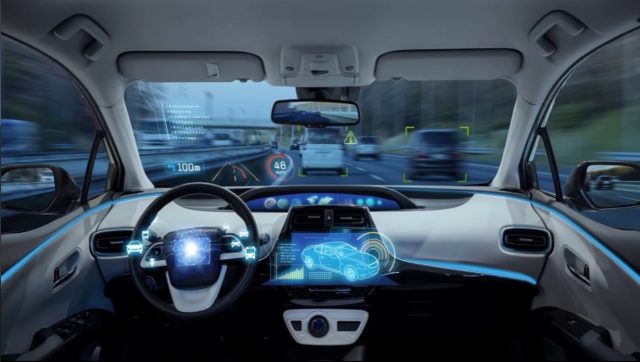 It’s not exactly a secret that Apple is working on an electric car. The company has been hiring engineers and designers in recent years who worked at other car companies, and Hyundai leaked information to the public that Apple was considering partnering to use its platform for such vehicles. The most famous case, however, is that of the Apple engineer who was caught at the airport trying to flee to China with an Apple car motherboard. More than four years after that event, he finally admitted in court that he tried to steal Apple’s car blueprints and hand them over to a Chinese company.

Xiaolang Zhang pleaded guilty to charges of stealing trade secrets. He worked at Apple between 2015 and 2018 to develop technologies for electric cars. He abruptly notified the company that he was resigning and moving to China to work for Guangzhou Xiaopeng Motors Technology, a competing electric car company known in the market as Xpeng.

An internal Apple investigation revealed that Zhang had downloaded more than 24 GB of “problematic” data to his laptop via AirDrop and left the company with embedded boards that were to be inserted into electric cars, as well as a server from Apple’s autonomous car lab. Following the investigation, Apple notified authorities, who detained Xiaolang Zhang at the San Francisco airport.

Sentencing in the case is scheduled for November 14. He could be sentenced to up to 10 years in prison under US law, which punishes theft of trade secrets in this way, along with a fine of up to US$250,000.

Zheng is not the only one who has tried to transfer Apple technologies to Xpeng, however. Another of the company’s own tried in 2019 to take manuals, schematics, diagrams and photos from Apple’s labs to China. Of course, Xpeng denies these allegations, according to a statement provided to The Verge: “The company respects the intellectual property rights and confidential information of other companies.”