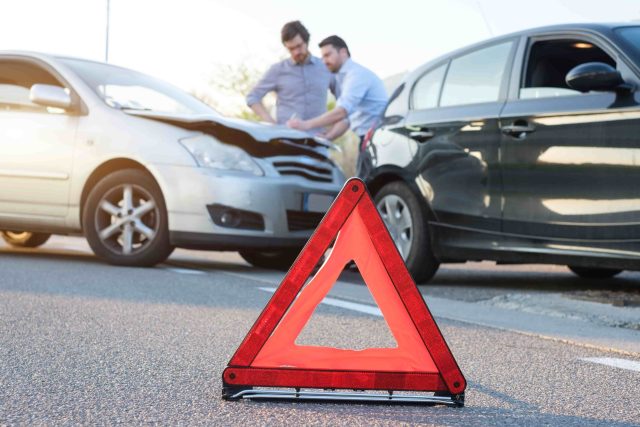 After having a bad day and getting involved in a car accident, two drivers have to agree on who was to blame, fill in a form and draw a diagram. Fortunately, things could be significantly simplified in the near future.

A new draft standard designed by the Financial Supervisory Authority comes with very good news for drivers. Beyond the ASF initiative, however, it is more beneficial that at least two insurance companies in Romania are ready to implement the initiative. From this autumn, those involved in accidents could get rid of the stress of completing the amicable finding form, of making that drawing meant to illustrate the incident.

It all starts with digitizing the interaction with RCA

According to the data obtained by Economica.net, several insurance companies in Romania have already prepared the IT solution for the implementation of the elimination of the amicable finding form. Basically, instead of the paper form signed by the people involved in an accident without victims, there will be a complete digital process.

Read:  For All Mankind "softens" on the neighboring planet in the third season: the latest trailer, released by Apple TV +

The removal of the paper in question is very good news for Romanian drivers, given that, annually, in Romania there are several hundred thousand accidents per year involving that document. Not infrequently, it was completed in front of the police officer, and the process required a significant amount of time.

The new electronic system that has great chances to be implemented in Romania will also replace the paper declaration and the drawn diagram with a mobile application. It will detect your location, invite you to take a picture at the scene of the accident and, in addition to detecting the location of the incident, it will apparently be able to identify the peculiarities of the way it took place.

Read:  The Batman continues to make waves in cinemas: what records has it broken

If this ASF project materializes, it will facilitate the continuation of the digitization process started last year with RCA. As a reference, another ASF decision was behind the fact that, in Romania, you no longer have to present the RCA insurance on paper, but you can do it from the phone.