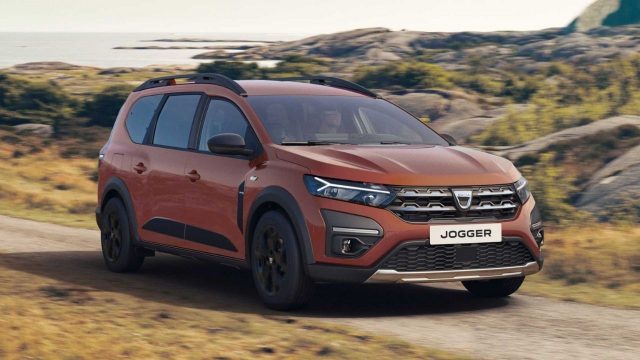 The Renault Group has appointed Duncan Minto as CFO of its Dacia-Lada business unit.

Minto, 46, will report to Renault chief financial officer Thierry Pieton and Denis Le Vot, general manager of the Dacia and Lada brands, and will serve on the business unit’s board of directors.

Minto is currently Vice President of Financial Planning and Analysis at Renault, a position he has held since 2017.

In his new role, Minto will contribute to the creation of the strategic plan of the Dacia-Lada business unit, Renault said in a press release.

In 2020, Renault CEO Luca de Meo combined Dacia, the Romanian low-cost brand, and the Russian brand Lada into a single business unit. The purpose of establishing this division is to achieve synergies by developing models based on common platforms and jointly industrializing car production. Currently, the activity of this unit is deeply affected by the war in Ukraine and by the sanctions imposed on Russia by the international community.

Read:  Secrets that make the Friendship Bridge a technical miracle, from Giurgiu to Bulgaria: six countries worked on it, even the Russians

As detailed in de Meo’s Renaulution recovery plan, most Dacia and Lada models will move to the Renault-Nissan Alliance’s CMF-B platform by 2025, creating potential annual sales of nearly 1 million units per architecture. Renault is also looking for new markets for brands.

De Meo also moves Dacia in the compact segment with a higher margin, from exclusively small cars. The first Dacia-Lada joint vehicle will be a compact SUV, to be launched by 2025.

Russia’s invasion of Ukraine has complicated Renault’s strategy for Lada. Renault owns 68% of AvtoVAZ, Lada’s parent company, the rest being owned by Russian interests. Lada is the market leader in Russia, with a 23% share in 2021.

Read:  ANAF gives them at a charity price: cars that every Romanian can afford. Volkswagen, Ford, Mercedes, very cheap