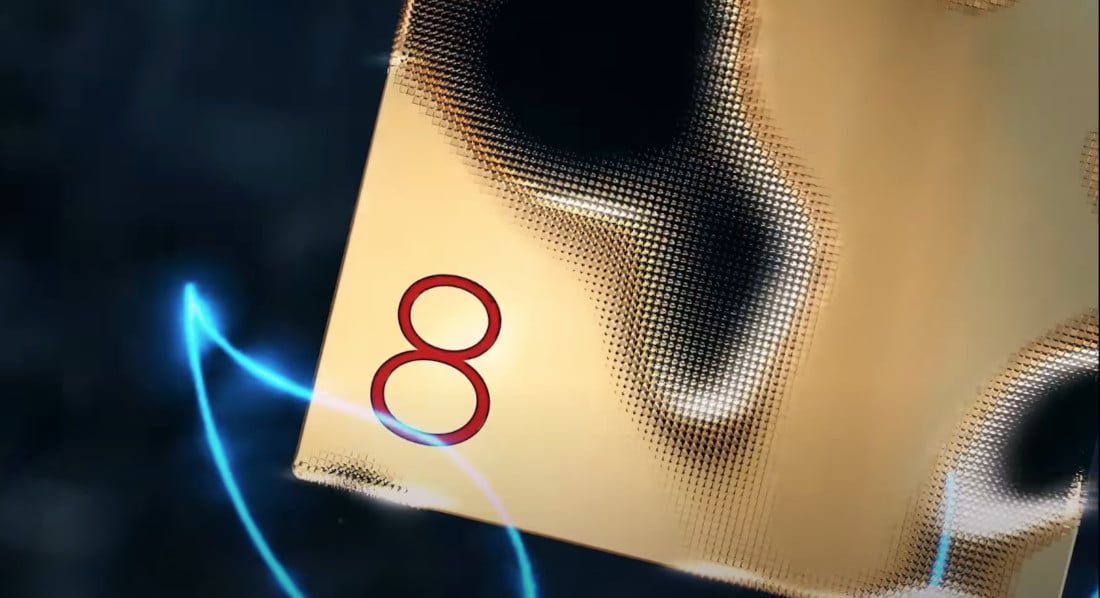 Qualcomm usually launches a “refresh” of its top processor about six months after its launch. Given that Snapdragon 8 Gen 1 has already been launched for six months, since the beginning of December 2021, we expected to already find out official information about it. However, it seems that the official announcement will come only on May 20, when the company will hold a presentation, according to Qualcomm China.

Qualcomm could unveil Snapdragon 8 Gen 1+ on May 20th

Snapdragon 8 Gen 1+, the improved version of today’s top processor, could be unveiled on May 20, with the first devices equipped with this processor appearing sometime in the summer. Partners waiting for this processor include companies such as Xiaomi and Motorola, which have recently been the first to launch new devices with new processors from Qualcomm. However, no major improvements are expected from this model. One difference could be the relocation of production from Samsung factories to those of TSMC, but it is not clear to what extent this could affect performance.

A more interesting announcement for average smartphone users would be the unveiling of a new chipset from the upper mid-range. The alleged Snapdragon 7 Gen 1 was expected in December, but it did not appear. As a result, phone manufacturers have turned to last year’s Qualcomm processors or even MediaTek solutions, even in the premium area. The launch event has only been confirmed on Qualcomm China’s Weibo account. The event may be dedicated to the Chinese market. However, these components will arrive in smartphones shipped worldwide, no matter where the official launch takes place.

Read:  A controversial VR accessory can simulate the "suffocation" of users. VIDEO