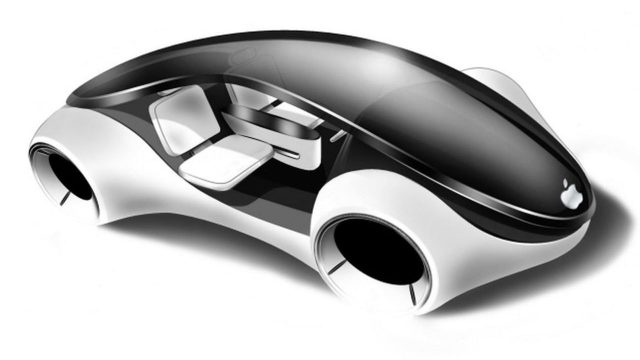 The long-awaited and highly speculated Apple electric vehicle, probably called the Apple Car, has once again created a stir with a new patent that highlights the game-changing features.

Porsche AG CEO Oliver Blum said last month that some of his managers had traveled to the United States in 2021 to discuss potential projects with Apple’s technology titanium. The executive’s statement revived speculation about the Apple Car and prompted industry observers to question whether the alleged electric vehicle will indeed hit the market soon.

Although Apple has not yet said anything about the rumored electric vehicle, a new patent has been issued by the US Patent and Trademark Office (USPTO), which reveals that the said filing was attributed to the technology giant. US 11,297,371 B1 appears to be a patent for a “vehicle that has a plurality of cameras, a network interface, a memory, and one or more computer processors.”

Read:  The film life of the first Romanian scammer: Iosefini ran away with the circus at 13 and made waves in Romanian cinema

The patent confirmed previous rumors that the technology giant is developing a very versatile and technologically advanced vehicle. Based on the document, the car will have a complex system with cameras that will work with the Apple ecosystem.

With this feature, users will be able to map routes and send videos to friends and even authorities. The USPTO patent even stated that “conventional facilities for sharing the current location include providing coordinates on a map, but the map data may not tell the whole story.”

In addition to filming inside the vehicle, the patent claimed that the camera system would allow the recording of videos from outside the vehicle. Drivers or passengers will also be able to check the surroundings on their mobile devices or on the vehicle’s infotainment display.

Read:  And billionaires cry sometimes: Elon Musk sees his empire fall apart, right before his eyes. It is "tied" to the hands and feet

The patent also highlighted the use of mobile cameras to see the outside of the vehicle, which can be an impressive safety feature.

In addition, the patent stated that in addition to allowing users to watch videos permanently recorded in the car, it will also allow them to see exactly what parts of the recordings they want.
It should be noted, however, that the patent did not explicitly state that it is for Apple Car. Therefore, fans should manage their expectations.