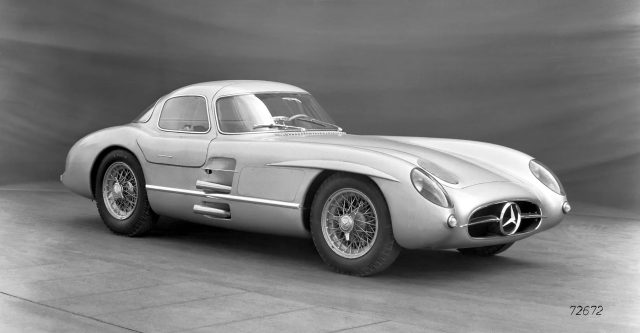 A few days ago, the title of the most expensive car in the world was confirmed for a prototype, one of two in existence, of the Mercedes-Benz 300 SLR Uhlenhaut Coupé.

No less than 135 million euros or 142.9 million dollars was paid by a person whose name we will probably never find out for a Mercedes Benz. As a reference, if the value did not seem absurd enough, it is 307,000% higher than the average price of a car sold in the US. In April, the average value was $ 46,526, according to Fortune. 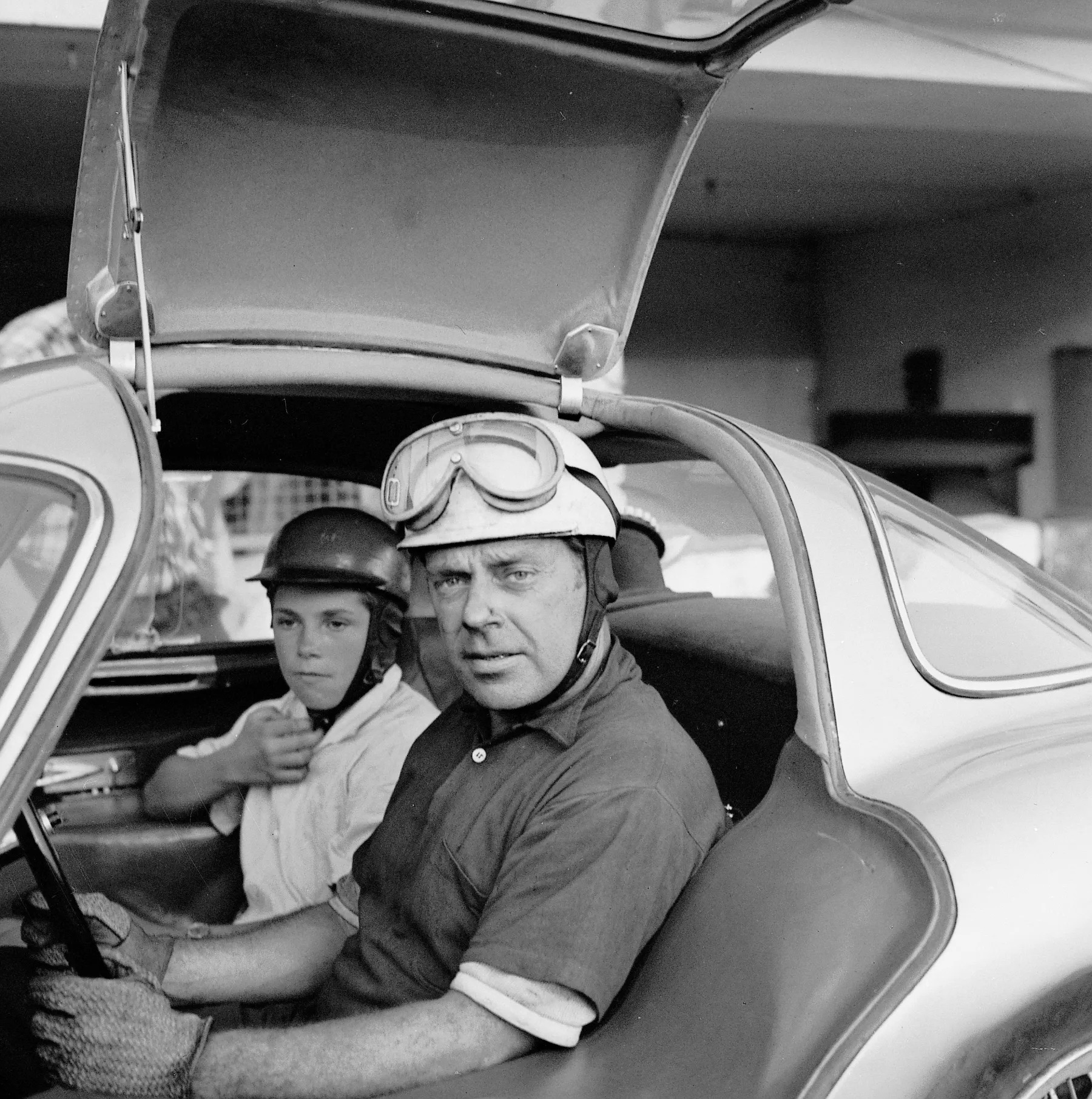 How special is a 1955 Mercedes-Benz 300 SLR Uhlenhaut Coupé

With the title of the most expensive car in the world, it is named after the creator Rudolf Uhlenhaut in the image above. He was also the chief engineer behind two prototypes with this name created by the team specialized in racing cars within the German giant.

1955 Mercedes-Benz 300 SLR Uhlenhaut Coupé was sold at auction in Germany a few days ago, but only now have the details of the event been made public. As a reference, the car has a top speed of 290 kilometers per hour, and at the time of creation, it was one of the fastest street cars ever created, according to those from RM Sotheby`s who organized the auction.

Compared to the previous record for the most expensive car, the current value is about 90 million euros higher. The former holder of the record was a Ferrari 250 GTO from 1962 for which she paid $ 48.5 million in 2018. Just like a victory for this Mercedes Benz 300 SLR, she entered the top 10 most expensive creations ever auctioned at RM Sotheby’s.

The auction took place at the Mercedes Benz Museum in Stuttgart, and participants were selected from a number of collectors recognized by the German brand. Only those who “share the values ​​of the Mercedes-Benz corporation” were able to be present. 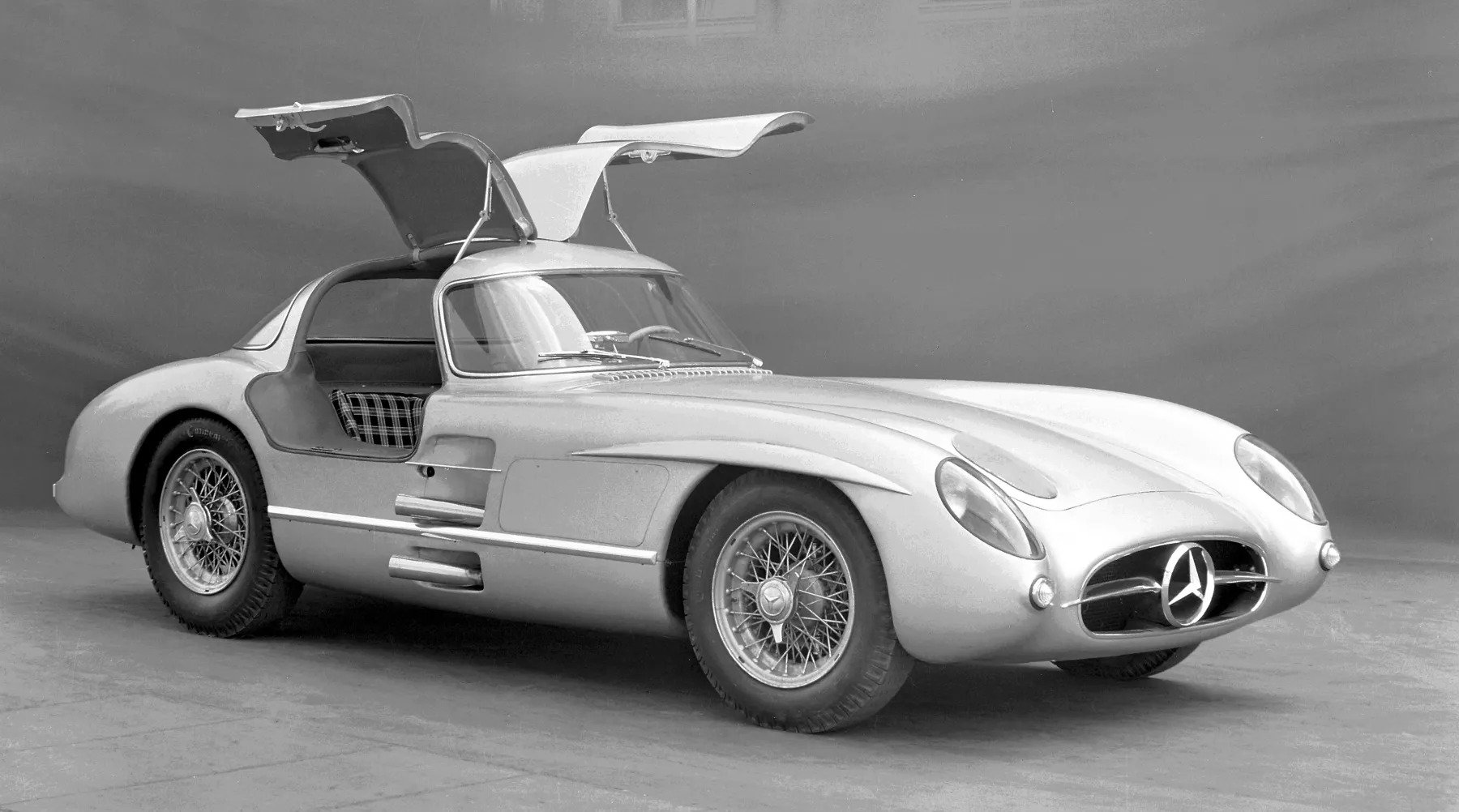 All money raised from this auction will go to Mercedes-Benz Fund, an organization designed to provide scholarships for those involved in environmental protection and decarbonization projects.