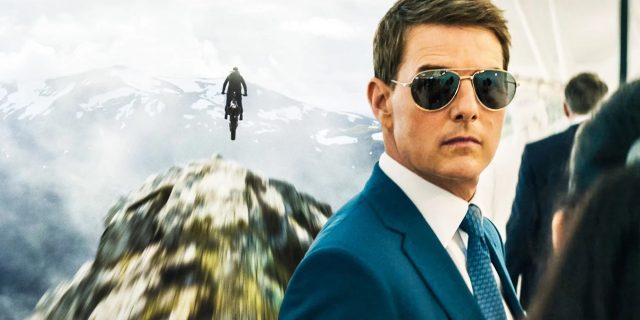 It seems that the Mission: Impossible franchise has grown in popularity with the sixth entry, Fallout, gaining considerable appreciation and box office success, grossing about $ 800 million. Shortly after the release of Fallout, it was announced that the seventh and eighth films in the Mission: Impossible franchise would be filmed, but since then, the films have faced a difficult path to cinemas.

Read:  Polestar is preparing its first SUV: when Polestar 3 will be launched

The onset of the COVID-19 pandemic turned Mission: Impossible 7 and 8’s productions into an even greater effort, driven by Cruise’s desire to outdo himself again. Christopher McQuarrie returns to direct both films, the first being officially titled Dead Reckoning Part 1. In addition to a returning cast, which includes Cruise, Ving Rhames, Simon Pegg, Rebecca Ferguson and Vanessa Kirby, they also joined many new faces to the franchise. Marvel’s Hayley Atwell is likely to play a major role, while Pom Klementieff, Rob Delaney, Cary Elwes and Indira Varma will also play. In addition, Henry Czerny returns as Eugene Kittridge, who has not been seen since the first Mission Impossible.

Read:  Bad news for Marvel fans: the series that will disappear from Netflix