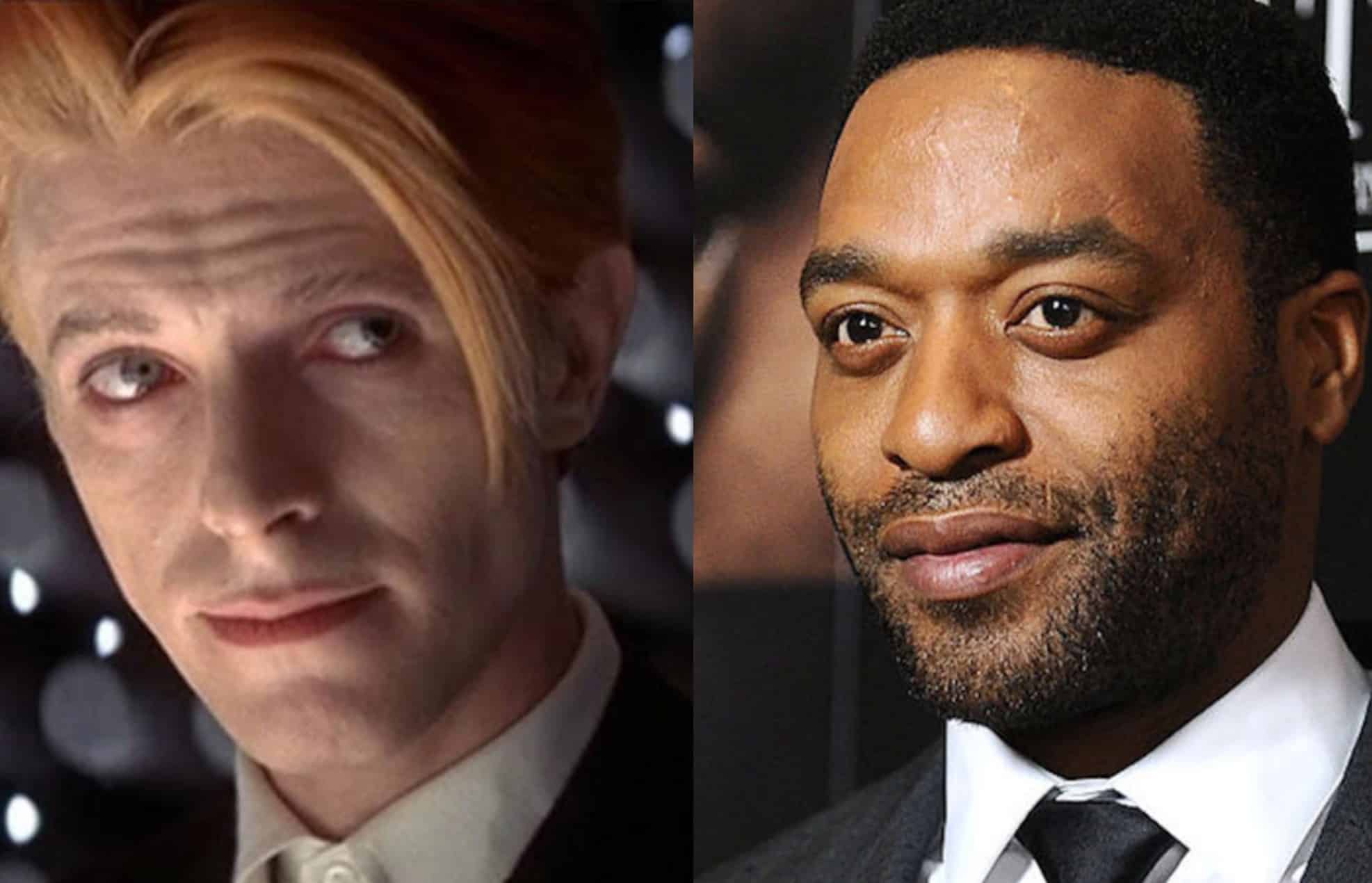 In 1976, “The Man Who Fell To Earth” made history and quickly became one of the most popular cult films of all time, especially among fans of David Bowie, who at the time played the lead role.

Showtime has announced a remake of the famous film and has also released a trailer for “The Man Who Fell To Earth”, in which we can see the actor Chiwetel Ejiofor trying to take the place of David Bowie. Inspired by the novel written by Walter Tevis in 1963, but also by the film of the same name, released in 1976, directed by Nicholas Roeg, the new series will metamorphose, this time, into a television series.

Both the novel and the film tell the story of an alien named Thomas Jarome Newton, who arrives on Earth and looks for ways to save his home planet, Anthea, which is under siege. In the new Showtime adaptation, the script may change slightly, including the alien family played by actor Chiwetel Ejiofor, whom we saw earlier in “Doctor Strange” as Mordo. , but also in the acclaimed Oscar-winning film “12 Years a Slave”.

Read:  New footage from Andor online: when you can finally see the Star Wars series

The cast also includes Naomie Harris, Jimmi Simpson, Clarke Peters, Rob Delaney, Bill Nighy and Kate Mulgrew, known for her role as Captain Janeway in “Star Trek: Voyager”, but also for her portrayal of the Russian Red in “Orange is the New Black ”).

It remains to be seen whether the new series, developed by Showtime, will be able to rise to the level of the original film, the one from 1976, taking into account the impressive box office figures of that time, but also the exceptional role played by the late musician and actor, David Bowie.

Read:  The Pentaverate, the comedy series that will be released on Netflix, has a new trailer: when will you be able to see it

Although Showtime has kept the details of its new production under lock and key for a long time, the newly released trailer gives us a perspective on what we will be able to see in the coming months.

The television series will begin on April 24, 2022, on Showtime.