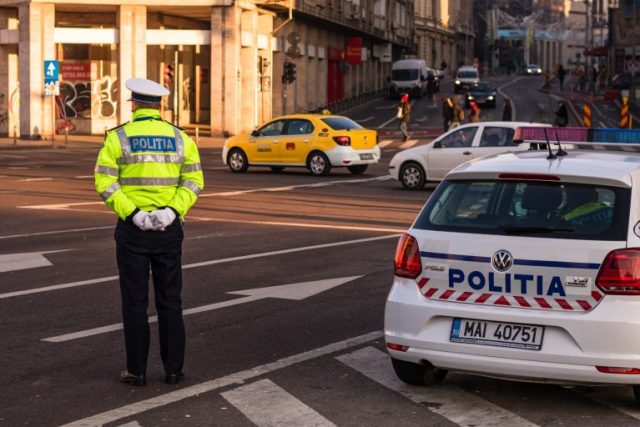 The Romanian police embrace the technology in order to be more efficient in sanctioning Romanian drivers. The latest announcement on the digitization of the institution is aimed at a mobile application as fast as possible for scanning registration numbers and quickly finding information from behind.

The Romanian police has started the tests with a mobile application through which, from a single photo taken with the phone, it can identify the registration numbers of the cars in traffic. Immediately after, in a few “fractions of a second”, the traffic officer can find out if a car is insured or not. This is possible by connecting to the AIDA database with RCA policies. The information was provided by the President of the Bureau of Motor Insurers (BAAR). 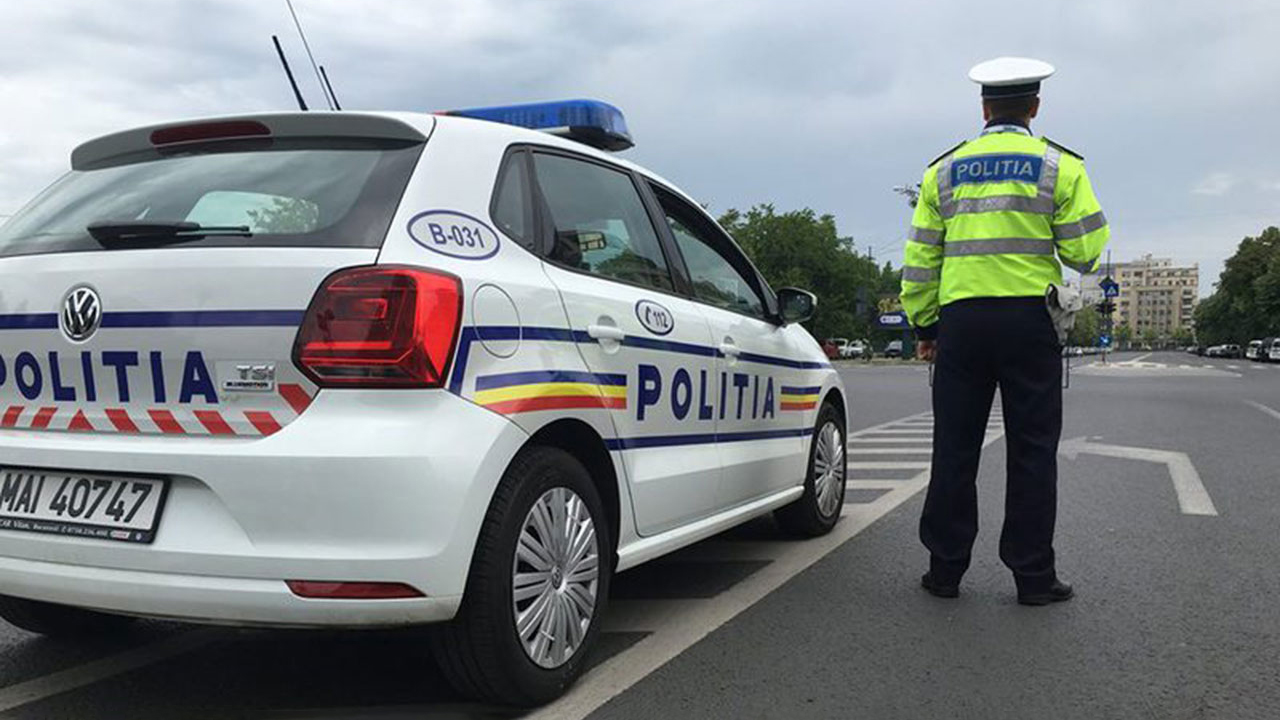 The application will be used by all police officers

In Romania, it is illegal to drive a car without RCA insurance, and the new mobile application will lead to massive sanctions, given the large number of Romanian drivers who ignore the above rule.

As a reference, the new application was developed by the Bureau of Car Insurers (BAAR) and made available for testing to the Romanian Police, as explained by the president of the institution, Mădălin Roșu. In the coming months, the new application will become widely operational on the streets of Romania, after being tested.

More details about how the new application works were obtained by Hotnews.ro from the president of BAAR.

“The application has already been tested from the perspective of photographing the registration number. In a matter of seconds the application queries the AIDA database and returns the answer whether the car is insured or not.

Then the policeman can make the decision to stop the car and check if he really has insurance or not, because there may be cases where the car has insurance, but it is made on the chassis series – it is for registration – and then the registration number it does not appear, but the chassis appears. This issue will also be resolved in time.

Read:  BMW has refocused: what the figures show about the German manufacturer's decision

We are currently working on the filming capability of the app. At the moment the application allows you to search only by photo. Now they are working on testing a video version, that is, while the policeman is driving and filming, the application sees the number and signals whether it is insured or not, ”said Mădălin Roșu, BAAR president.

As a footnote, only 70% of cars registered in Romania are RCA insured, noting that many of them have been unused for years, forgotten or abandoned in parking lots. If caught, drivers without RCA risk fines of between 1,000 lei and 2,000 lei and the withholding of the vehicle registration certificate.