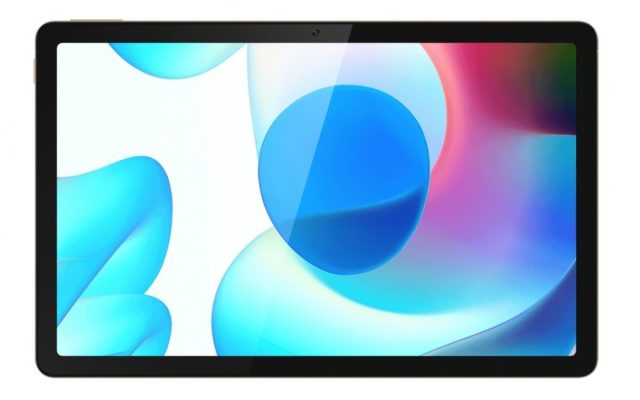 The Realme brand disappointed fans about two weeks ago, when it confirmed that its first tablet, launched in September 2021, will not receive any system updates, and will remain on Android 11 throughout its “life”. Following user feedback, the company has changed its mind and now promises a major update, as well as many years of software support for security updates. Thus, the Realme Pad tablet again becomes a budget option worth considering.

Realme Pad will have software support for the next few years

The company has now confirmed that Realme Pad, a mid-range tablet with attractive specifications and a very tempting price, will now receive a single system update. This will make the switch to Android 12, the latest version of Google’s operating system. The launch window for this update is scheduled for the third quarter of 2022, so on the occasion of the one-year anniversary of the original launch of the tablet.

Even though we are already talking about Android 13 at that time, it is still a victory for those who have already bought the tablet and did not expect such updates. Unfortunately, it seems that the tablet will not receive Android 12L, the version for tablets and foldable devices, with interface and functions dedicated to large screens. However, the Chinese brand reiterated that it will provide three years of security updates for Realme Pad.

However, the decision to offer such limited support is disappointing, given that tablets are devices that users change much less often than phones. Thus, while three years of security updates are in line with various smartphones in the higher ranges, the new features that will be provided by the new Android variants that will appear in the coming years, will not reach the Realme Pad.

Read:  Pixel 6a may be slightly better than the standard Pixel 6