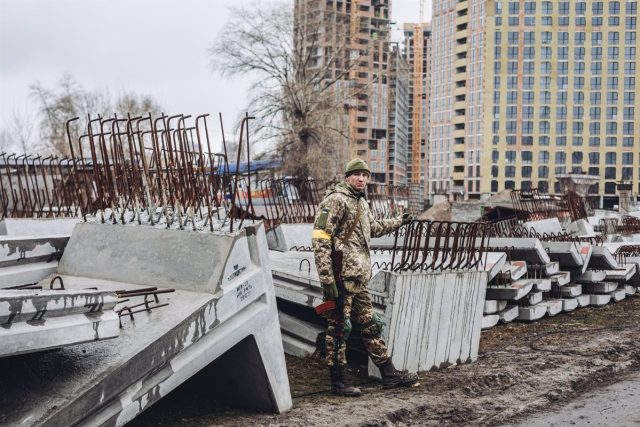 The Ukrainian authorities have announced this Friday that from Sunday the duration of the curfew will be reduced and the hours of public transport will be lengthened from Monday, within the framework of the Russian offensive against the country and after the reduction in fighting in this Ukraine area.

The mayor of kyiv, Vitali Klitschko, has indicated in a message on Telegram that “from Sunday, May 15, the curfew will start one hour later and will last between 11:00 p.m. and 5:00 a.m. (local time).”

Klitschko has also called on the population of the kyiv region to “respect the rules of the curfew.” “Do not ignore the anti-aircraft alarms, because the threat of rocket attacks against kyiv continues to exist”, he has riveted.

Ukrainian Interior Minister Denis Monastirski said on Wednesday that “it is too early to talk about the total abolition of the curfew in areas where there is no fighting, since there is still a great danger.” “My vision is that we will have to live with a curfew for a while,” he said.