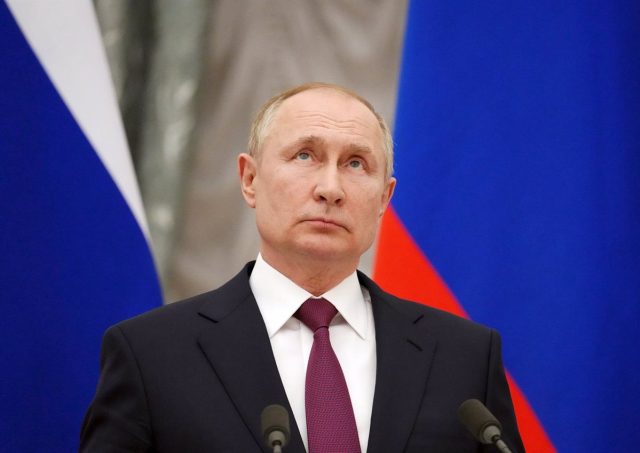 The Kremlin described on Monday as “alarming” the recent statements by US President Joe Biden about his Russian counterpart, Vladimir Putin, hours after the White House tenant clarified that he does not advocate regime change in the country. Eurasian.

Biden said Saturday from Poland that Putin “cannot continue in power” after the military invasion of Ukraine, although Washington has been quick to state that this does not imply that he advocates regime change. Likewise, the US president branded his counterpart a “butcher”.

In response, Kremlin spokesman Dimitri Peskov called Biden’s words “alarming.” “We will continue to closely monitor the statements of the US president. We carefully collect them and will continue to do so,” he said, according to the Russian news agency Interfax.

Peskov himself stated on Saturday that a possible regime change Russia “is not something that Biden can decide.” Last week Moscow warned the United States of a possible rupture of diplomatic relations precisely in response to statements critical of Russia by its leaders.