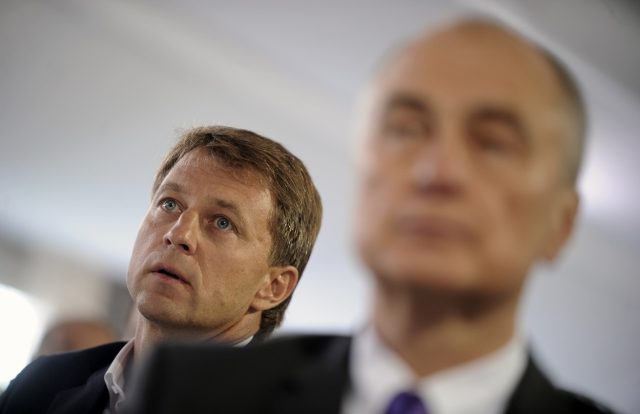 The technology company Luxoft, also present in Romania, announced that it is leaving the Russian market. The announcement is important because the company was founded in Moscow in 2000 by the current CEO, Dmitri Loschinin.

Globally, Luxoft has announced its decision to leave the Russian market, where it has about 1,300 employees. The company is calling for an immediate end to the aggression against Ukraine.

Read:  a Pixel Watch prototype was found in a restaurant, just like the 2010 iPhone 4 prototype. PHOTO

Luxoft announces that it has provided millions of dollars in financial support to Luxoft Ukraine employees, their families and communities and will donate over $ 300,000 to the Ukrainian Red Cross.

Read also: Ukraine has demanded “kamikaze” drones from the United States. These weapons can destroy the morale of the Russians

“In addition, Luxoft encourages employees to donate their loyalty points to the Ukrainian Red Cross. The loyalty program is an internal program that allows any employee to earn points when they complete certain actions (participate in internal or external events, write articles, etc.) and then exchange those points for rewards, “according to the statement.

Read:  Galaxy A53 price for Europe, published by an Italian store

The company entered Romania in 2008 after acquiring ITC Networks. In 2019, Luxoft, which has its headquarters in Switzerland, was acquired by the American multinational DXC Technology.