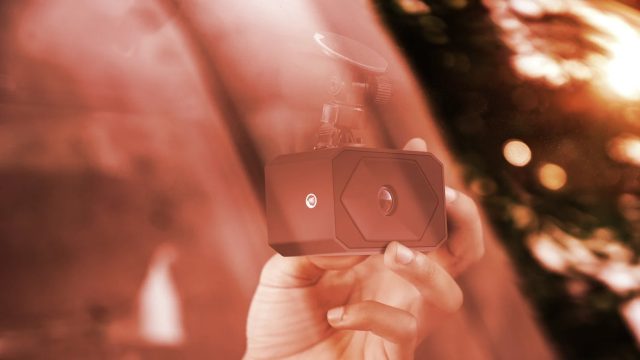 Hivemapper is developing a decentralized alternative to the Google Maps service, based on the Solana blockchain. The startup recently attracted a round of investments worth $ 18 million.

At the moment, the digital map market is dominated by players like Google, TomTom or Apple, who decide what is and what is not good or useful for users. However, Hivemapper is working on a decentralized, open-source mapping service. It is built by a network of users who use on-board video cameras.

Drivers who contribute to the development of Hivemapper are rewarded with Honey cryptocurrency (HNY). Map editors can increase their earnings.

The startup initially wanted to use Ether (ETH), but gave up for cost and implementation reasons.

The CEO of the startup is Ariel Seidman, former director of Yahoo! responsible for the development of Yahoo! Maps. Hivemapper was founded in 2015 and initially used drones to make maps. However, the method did not prove to be very effective, as it was a matter of scalability. Thus, the company changed its strategy: it started paying people to help build maps.

The Hivemapper Dashcam, which will cost $ 449 and will be delivered starting in July this year, will reward HNY users based on the number of miles traveled. Captured images are automatically added to the map service. The platform includes the Freshview feature, which allows users to see how an area has changed over time.

Users are currently using the devices in nine metropolitan areas, including Los Angeles. In the future, those interested in using the service could be especially taxi drivers, those in ride-sharing services or couriers, who still travel long distances in cities on a daily basis.

Maps produced by Hivemapper may be used in navigation applications such as Google Maps, video games, or logistics services.