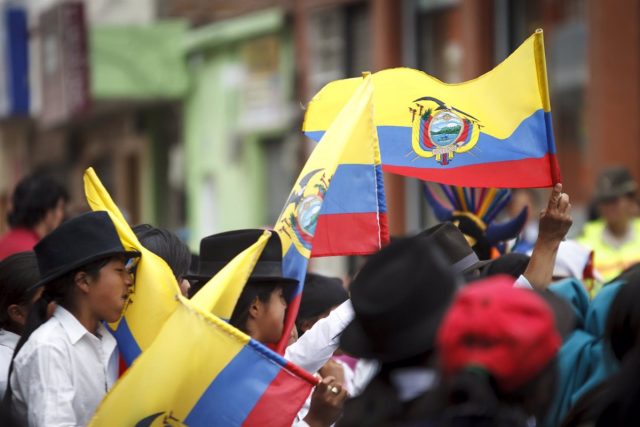 The Ecuadorian Minister of Foreign Affairs and Human Mobility, Juan Carlos Holguín, has announced that he will travel to the United States this Thursday to meet with the Secretary General of the United Nations, António Guterres, in order to promote Ecuador’s candidacy for the Security Council of the United Nations. UN.

The head of the Foreign Ministry will hold meetings this Thursday in New York, in addition, with a delegate from the European Union and with representatives of the Latin America and the Caribbean Group (Grulac), as well as with the African Group, as reported by the Ministry of Foreign Affairs in a statement.

In addition, Holguín plans to meet this Friday with the United States Undersecretary of State, Wendy Sherman, and other senior officials to “analyze issues of cooperation in commercial, environmental and security matters.”

Within the framework of this trip, he will also talk with the Secretary General of the Organization of American States (OAS), Luis Almagro, to discuss regional issues, according to the Foreign Ministry statement, published on his official Twitter profile.