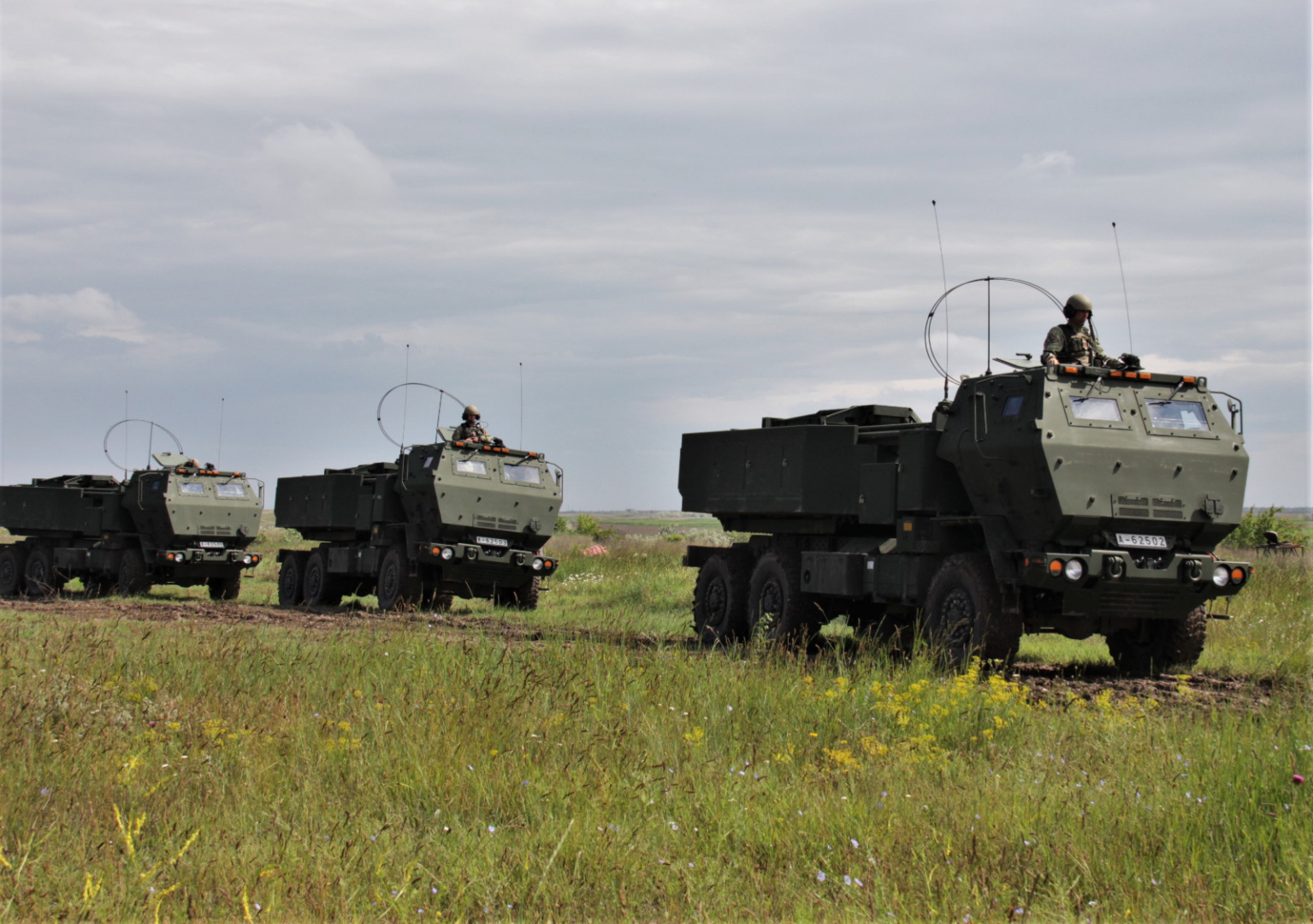 Multiple M142 HIMARS rocket launchers have been filmed in a town in Romania, 300 km from the Ukrainian border.

The vehicles were captured in Focsani, Vrancea. A video of the column, featuring nine units, was posted on Reddit in the r/moldova community.

We don’t know if the systems are headed to Ukraine or were brought in by NATO to reinforce the organization’s eastern flank. Many of the Western weapons that reach the neighboring state pass through our country.

The most advanced missile that can be used by HIMARS, the MGM-140 Army Tactical Missile System (ATACMS), with a range of 300 km, can reach as far as Moldova’s eastern border.

Romania has both HIMARS launchers (three units) and ATACMS missiles. These are operated by the 81st Tactical Operational Missile Battalion “Major Gheorghe Șonțu” from Focșani. One launcher can fire up to six M31 GMLRS guided missiles (70 km range) or one MGM-140 tactical missile.

The first live firing exercises with the HIMARS system – which entered the service of 8th HIMARS Brigade “Alexandru Ioan Cuza” in 2021 – were conducted at “General Ion Bungescu” National Training Center for Air Defence in Capu Midia, over 8-10 June.https://t.co/yArJN7KRrt pic.twitter.com/Oh5owihQw4

In Ukraine, HIMARS launchers have caused massive losses to the Russian military. Although it theoretically has anti-aircraft systems that can intercept these weapons, Russia cannot defend against them. The Ukrainians use an interesting tactic: American-made missiles are usually fired together with Soviet ones launched by similar, much simpler and imprecise systems.