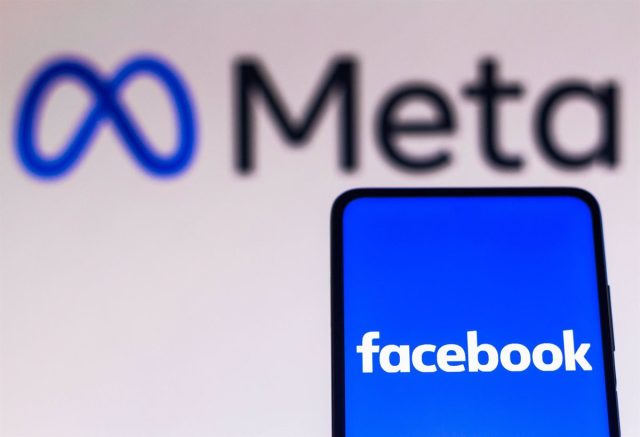 The legislation, focused on disinformation and the dissemination of illegal content, increases the responsibility of the large online platforms on users

The negotiators of the European Parliament, the Twenty-seven and the European Commission have reached a political agreement this morning on the new Digital Services Law (DSA) with which to take measures against illegal content disseminated on the Internet and curb online disinformation.

The DSA will apply to all online intermediaries that provide services in the EU and particularly affects technology giants such as Google, Amazon, Meta (the parent company of Facebook) or Twitter — identified in the agreement as “the large platforms and services digital — which, from now on, will have to carry out an annual analysis “aimed at reducing the risks associated with the dissemination of illegal content or the manipulation of services with an impact on democratic processes and public security”.

In the same way, the law introduces the concept of “algorithmic responsibility” by which “the European Commission, as well as the member states, will have access to the algorithms of the large online platforms”, obliged from now on to eliminate the ” illegal products, services or content promptly after they have been reported.

The European Commissioner for Trade, Thierry Breton, has described this agreement as a pact to put an end to “the era of online platforms that behaved as if they were ‘too big to care'”, he explained in his account. Twitter about legislation that starts with the intention of being one of the great pillars of Internet legislation in the European bloc, together with the Digital Markets Law.

The law also limits the so-called “dark web patterns”, interaction systems used by some companies on the Internet surreptitiously aimed at the economic exploitation of their users through misleading questions, the absence of price comparisons or the introduction of artificial obstacles to unsubscribe certain services.

Read:  The EU agrees to travel without restrictions for vaccinated while a dozen countries require additional tests

This new legislation also requires any platform for content accessible by minors “to establish special protection measures to guarantee their safety online, particularly when they become aware that a user is a minor. Thus, “platforms will be prohibited from presenting targeted advertising based on the use of personal data of minors as defined in EU law”.

Likewise, the DSA introduces new transparency requirements regarding the parameters of content recommendation systems used by digital platforms and present to their users the content they consider relevant to their interests. For this reason, large content platforms as well as Google or other leading search engines “will have to offer users a recommendation system that is not based on their profile.”

The Council and Parliament will give the Commission exclusive powers to supervise the providers covered by the agreement and they will be supervised at European level in cooperation with the member states. In near misses, online platforms and search engines could be fined up to 6% of their worldwide turnover. For very large online platforms (with more than 45 million users), the EU Commission will have the sole power to enforce such compliance.

The President of the European Commission, Ursula von der Leyen, has welcomed an agreement “historic both in speed and in substance” that will try to guarantee that “the online environment continues to be a safe space, safeguarding freedom of expression and opportunities for digital business”.

Read:  EU foreign ministers meet on Friday with the US, Ukraine, UK and Canada

“It gives practical effect to the principle that what is illegal off the Internet should be illegal on the Internet. The larger the size, the greater the responsibilities of the platforms,” ​​he added.

AMNESTY APPLAUDS A HISTORICAL STEP FOR HUMAN RIGHTS ON THE INTERNET

Amnesty International has applauded the agreement as “a milestone in the history of Internet regulation”, especially in the field of Human Rights “by effectively curbing the unbridled power of big technology”, according to Claudia Prettner, legal advisor and Technological Amnesty policies.

“For too long, our most intimate data has been used as a weapon to undermine our right to privacy, amplify disinformation, fuel racism and even influence our own beliefs and opinions,” recalled the adviser, for whom the law will offer protection to EU citizens against intrusive data collection and advertisements that use personal information “in ways we would never have expected or wanted”.

However, Amnesty regrets that the law has not gone further and decreed the gradual elimination of all invasive advertising practices based on surveillance to “truly defend the rights of people to privacy, data protection and non-discrimination “.

“It is now crucial that the DSA is vigorously enforced so that it does not become a mere paper tiger. It is also vital that other jurisdictions around the world follow suit and adopt strong laws to further protect people from harm. caused by the commercial models based on the surveillance of the ‘Big Tech'”, he indicated.

Amnesty International also “welcomes” that the DSA requires major platforms to assume that their algorithmic systems, advertising models, and data practices contribute to systemic risks, and “adapt their systems and processes accordingly when errors are identified.”