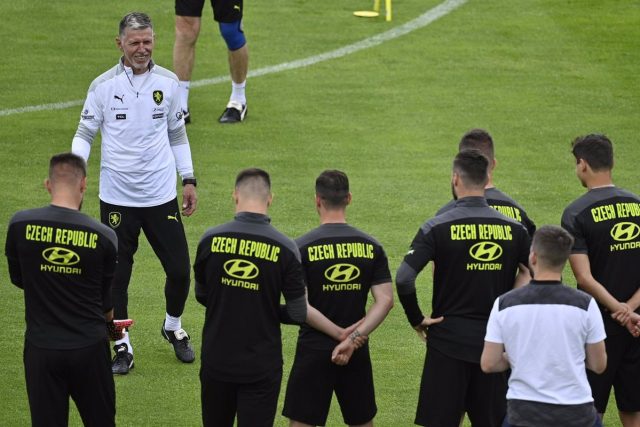 The Czech Republic has joined Poland and Sweden and announced this Sunday its refusal to face Russia in the play-off for the Qatar 2022 World Cup, regardless of the venue of the match.

“The executive committee of the Czech Federation, the members of the technical team and the players of the national team agreed that it is not possible to play against the Russian team in the current situation, not even in a neutral stadium. We all want the war to end as soon as possible.” soon as possible,” the Czech Football Federation announced in a statement.

Read:  Mir and Rins contact Honda about their future

On Saturday, the president of the Polish Football Federation (PZPN), Cezary Kulesza, announced that the Polish team would not play the play-off tie against Russia, a decision supported by internationals such as striker Robert Lewandowski and also by the Swedish Federation. “No more words, it’s time to act! Due to the escalation of Russian aggression towards Ukraine, the Polish team has no intention of playing,” he said.

Poland and Russia must play the semifinals of the play-off for the World Cup on March 24, and the winner will have to face later, on March 29, the winner of the cross between Sweden and the Czech Republic to find out who will be in Qatar.

Read:  Pol Espargaró: "The new Honda strengthens my strong point on the track"