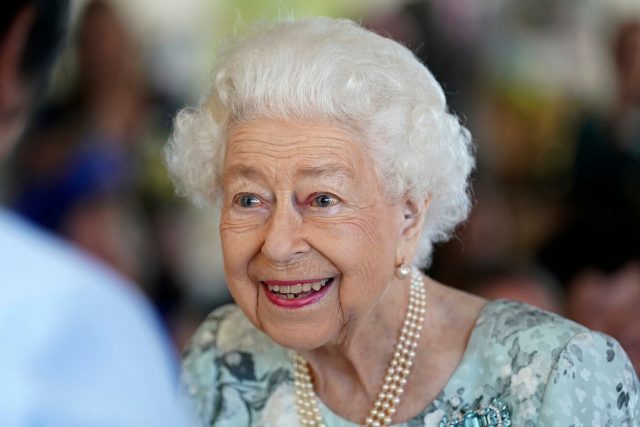 The death of Queen Elizabeth II on September 8 has spurred viewers to turn their attention back to Netflix’s The Crown.

Season 1 of Peter Morgan’s drama returned to the Top 10 on Netflix, at No. 7 to be exact, the week of September 5-11, which is right around the time of Britain’s Queen’s death, with the trend continuing thereafter.

Read:  What "The Batman" would have looked like if it had a $ 20 budget: a parody that amused the internet

What else is happening on Netflix beyond The Crown

Cobra Kai remained #1 with 95 million hours of viewing in its first week of release. Two new releases made the Top 10: Fate: The Winx Saga Season 2 at #2 and Sins of Our Mother at #6 with 24.4 million.

New Korean phenomenon Extraordinary Attorney Woo topped the non-English Netflix weekly chart. After holding the #1 spot for nine weeks out of ten, it dropped only briefly to #2 in week 3, only to fall to #4 last week with another 22 million hours of viewing.

Topping the non-English weekly chart was Narco-Saints, which was number 1 with 62.7 million viewing hours, followed in second place by Diary of a Gigolo (with 34.4 million) and El Rey, Vicente Fernadez (with 22.7 million).

Returning to Extraordinary Attorney Woo, it should be noted that it has remained at the top of the Netflix charts and has inexplicably grown: it has crossed the 400 million mark with 402.5 million. Overall, the legal drama was #1 among all Netflix series in English and other languages for two weeks.