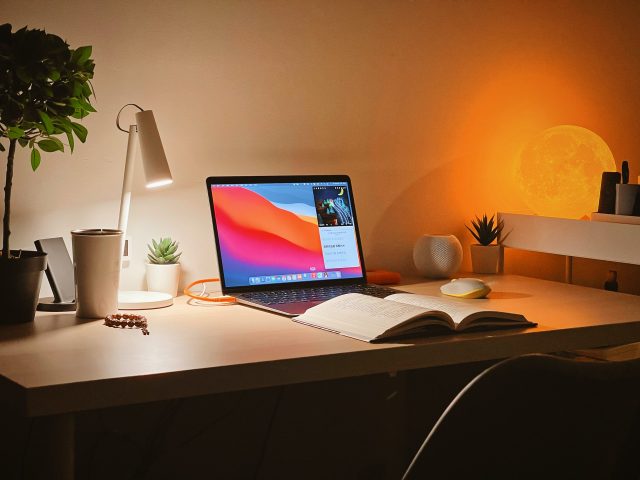 From MacBook Pro to MacBook Air, we’ll help you find the best MacBook for your needs in 2022.

We recommend every MacBook in Apple’s arsenal, as these are powerful and reliable laptops. However, the major differences between each model mean that there is no one-size-fits-all option. Apple’s launch of the entry-level MacBook Air and MacBook Pro with a custom ARM-based M1 chip in 2020 marked the beginning of a change. Apple’s internal processor has made massive improvements in the performance and battery life of Apple’s least expensive laptops, pushing them ahead of their more expensive MacBook Pro peers and even top Windows 11 rivals.

What is the best MacBook?

MacBook Air with M1 is the best Mac for most people. It has a familiar design and comes with record performance and a long battery life. Along with the increase in speed and endurance, the M1 chip brings iOS and iPadOS applications to Mac for the first time. With the M1, there is little reason to look beyond the MacBook Air.

But if you need more advanced performance, you may want to opt for the MacBook Pro M1 with two Thunderbolt 3 ports. Where the MacBook Air doesn’t have a fan, the MacBook Pro has a traditional cooling system, so you can run demanding programs for hours without to worry about overheating. Most people will be fine with Air, but high power users should consider switching to Pro. Like the MacBook Air, the MacBook Pro has an incredibly fast SSD and runs on the wonderful Big Sur operating system from Apple or macOS Monterey if you want to try the latest.

Then there are the newest 14-inch and 16-inch MacBook Pros powered by the M1 Pro or M1 Max processor. These laptops resume some of the controversial decisions Apple made with the MacBook Pro in 2016, with the return of an SD card slot, HDMI, MagSafe charging and still has three Thunderbolt 4 ports. Superb 120 Hz displays (apart from notch) are the best Apple has ever offered in its laptops. You’ll pay a hefty price for Apple’s top laptops, but if you need all that power, it’s worth it.

Our advice? If you’re doing basic productivity work, stick to M1 Air and use your savings to upgrade your storage or RAM. Unless you need extra screen space or frequently use power-consuming software, for example, the 14-inch and 16-inch MacBook Pros exceed what most people need.

Our recommendation: MacBook Pro 13 with M1

The 13-inch MacBook Pro with the M1 is Apple’s best laptop for most users. It’s all due to the new M1 chip, Apple’s first custom laptop processor. With the best power performance per watt of any processor, the M1 takes MacBook Pro speeds and battery life to the next level. Specifically, the MacBook Pro 13 with the M1 is more powerful than almost any PC on the market, including some workstations. And despite the fact that it contains so much power in such a slim and sleek chassis, the Pro takes over 16 hours of battery testing.

But the M1 does more than improve speed and endurance. With an image processing unit, the webcam (unfortunately still 720p) is better than before, and because it runs on Apple’s ARM-based architecture, iPad and iPhone applications are now available on the Mac. Yes, you can now run all your favorite iOS games and apps on your laptop.

In addition to the many improvements found in the latest MacBook Pro 13 comes Big Sur, the latest version of macOS. The biggest update since the launch of OS X a decade ago, Big Sur is a beautiful redesign of the desktop operating system.

Everything else about the MacBook Pro should be familiar. This is the same sleek design that Apple has been using for years, and the Magic Keyboard is a pleasure (and reliable too!).