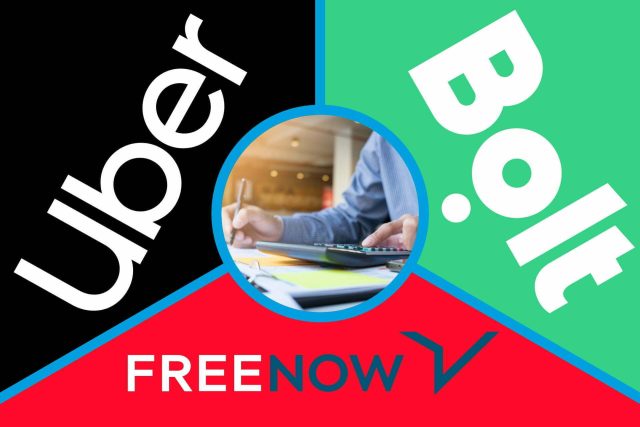 The competition on the market of ride sharing and ride hailing services in Romania is significantly restricted next month, when we will stay only with Bolt and Uber in our country.

Clever Tech, the operator of the Free Now passenger transport service, has announced that it is leaving the Romanian market on June 30. The announcement comes as bad news for fans of taxi alternatives in Mioritic lands, given that when competition decreases, customers are the first to suffer.

“We are sorry to announce that, starting with the end of June 30, 2022, the company CLEVER Tech SRL will cease its activity in Romania. The FREE NOW application will no longer be available to our users.

The cessation of operations in this market was a very difficult decision, which will allow the company to focus on further investments in key markets in Europe, where the goal of building a complete platform of multimobility services can be achieved. message sent by FREE NOW to partners.

Although you may have never used Free Now and did not have the application installed, it is worth noting that the service is surprisingly popular in other parts of the world, with over 54 million users. The team behind the service includes approximately 1,850 employees from more than 27 offices in various territories. The foundations of Free Now were laid in June 2009, with the launch of mytaxi, the first application to establish an online connection between taxi drivers and passengers.

Beyond the substantive details, one thing is for sure, the big winners of the alternative transport market in Romania remain Bolt and Uber. The two platforms will inevitably take over the orders that Free Now would have had and, most likely, they will end up embracing the drivers who were operating on the platform that was about to leave.