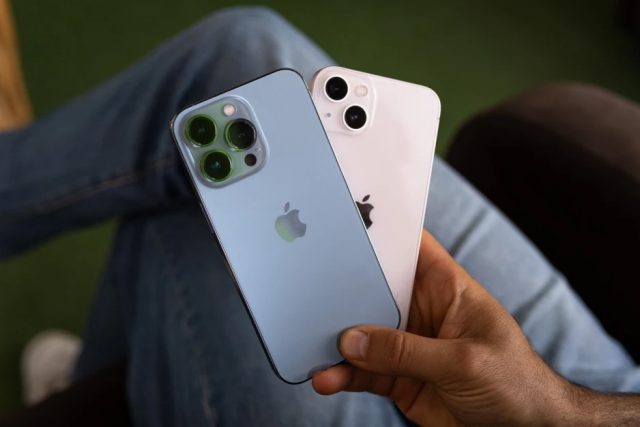 With the help of very good sales with the iPhone 13 series, Apple announced record profits for 2021, but perhaps even more impressive is the size of the Apple ecosystem, which has reached over 1.8 billion active devices.

Certainly, the above-average reliability of Apple products also contributed to this result, with most devices remaining in circulation for many years, possibly passing through the hands of several owners.

Showing an average growth of 150 million devices per year, Apple reported at the beginning of last year 1.65 billion active devices, respectively 1.5 billion in 2020.

The company does not detail how many of the 1.8 billion currently active devices are iPhones, but we already know that the 1 billion threshold has been crossed since last year, after Apple counted 900 million iPhone users in 2019.

According to the definition used by the American manufacturer, any device that has connected to one of Apple’s services in the last 90 days is considered active. The countertop thus includes a wide variety of Apple hardware, such as smartphones and tablets, smartwatches, laptops and PCs.

For comparison, Google reported no less than 3 billion active devices for the Android ecosystem last year. Although it is already very high, the stated figure is most likely underestimated, as the count does not include those devices that do not use Google services (eg Android phones sold in Asian markets, connected to alternative app stores).

Also this week, Microsoft announced 1.4 billion actively used Windows 10 and Windows 11 devices. However, the stated figure is inflated by the fact that Microsoft has also taken into account the Xbox One and Xbox Series X / S game consoles, on the grounds that they also run a modified version of Windows 10.