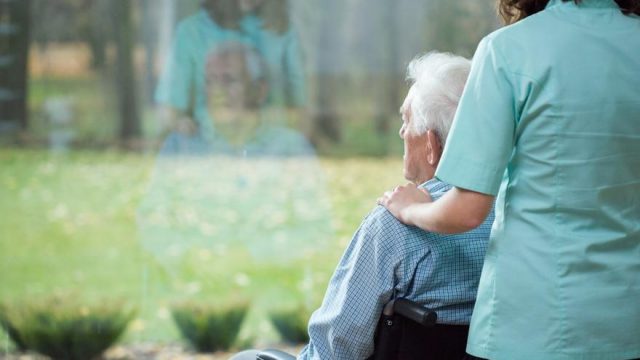 The Alzheimer’s is the most common dementia and the leading cause of cognitive impairment in the world. So much so that in Spain there are about 800,000 patients diagnosed with this disease. However, the tests that are currently used to diagnose dementia detect the disease may become too long in time and, consequently, increase the symptoms of the disease.

A research recent Cambridge University (UK) has identified a number of signals that may indicate that the patient is in one of the following early stages of a neurodegenerative disease, including Alzheimer’s disease.

According to the study, published in the journal ‘Alzheimer’s & Dementia: The Journal of the Alzheimer’s Association’ ,we can suspect that a patient might suffer from Alzheimer’s if these are present. five problems:

According to the authors of this research, patients who ended up suffering from Alzheimer’s disease had poor scores in these categories.

Read:  The Catalan medical union is preparing a large mobilization that it considers "unpostponable".