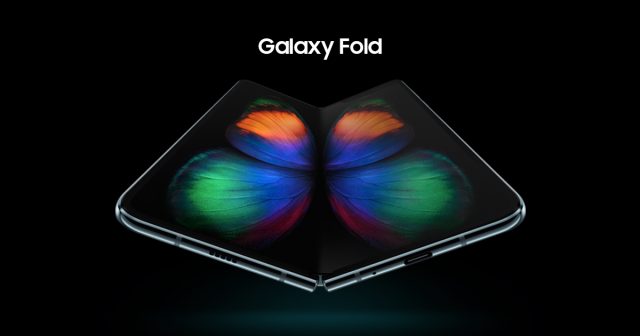 The letter “Z” became a symbol of Russia’s invasion of Ukraine, as all the tanks and trucks used in this Russian war had this letter painted on the body. We have not yet reached the point of banning the letter “Z”, but some companies are moving away from its use in promotional materials. Samsung is the first company to give up the Z in the names of its products, removing the letter from the official titles of the Galaxy Z Fold and Galaxy Z Flip phones.

If until now, the Galaxy Z Fold3 and Galaxy Z Flip3 models were listed on the Samsung website, now they are only mentioned as Galaxy Fold3 5G and Galaxy Flip3 5G, in certain regions. By the way, almost everyone called them Galaxy Fold and Flip anyway, the Z being just the name of the series of foldable devices, but complicated to enter in the name when talking about a product.

Read:  The FBI has cracked down on Russian malware that had already infected millions of network devices

The change seems to be momentary only in Eastern Europe, in countries like Estonia and Latvia, but not across the continent. It is possible that this decision will be taken worldwide in the future, if this symbol will be permanently associated with the invading Russian army.

Samsung has removed the ‘Z’ from its phones in certain European countries.

Change could be due to symbol ‘Z’ representing Russian Army during the ongoing invasion in Ukraine. New retail boxes have been printed as well. pic.twitter.com/RvadGYN0Xi

In the summer, the company is preparing to launch a new series of folding devices, for the year 2022, and that could be a good time to permanently rename the series. Given that the models are differentiated by the names Fold and Flip anyway, which makes them hard to confuse with other models in the portfolio, perhaps simplifying the names would not be a bad idea. Interestingly, the original Galaxy Fold, released in 2019, did not include the letter Z in the title, which was introduced with the launch of the first Flip model.

Read:  Uber removes the "Split Fare" feature from the app. It promises a better alternative

This is not the first decision Samsung has made in connection with the invasion of Ukraine. The company has previously withdrawn from Russia, and the products will become unavailable on store shelves in Russia after stocks have already been exhausted.